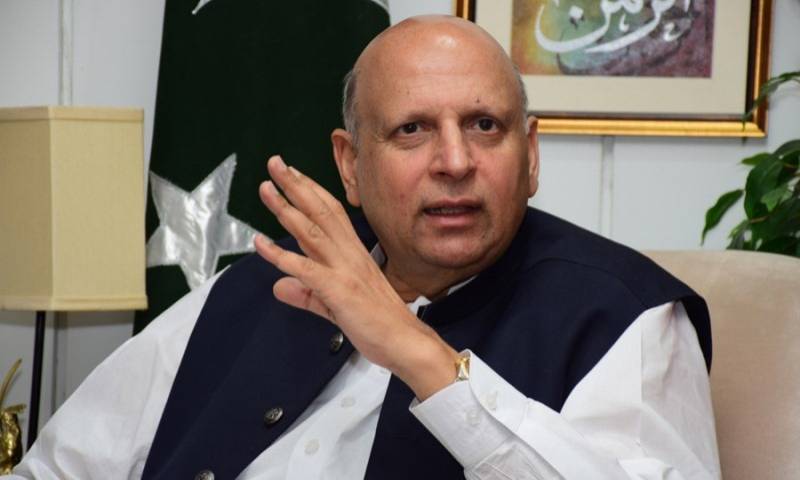 Talking to Pakistani media, Ch Sarwar said that the government had failed to introduce judicial and police reforms, adding that he never asked for the governor’s position but had been asked by the party’s leadership to accept it.

“When you are in a party, you have to accept the party’s decision and you cannot rebel. This was our party’s unanimous decision,” he said.

When asked by a reporter whether this was done to sideline him, the Punjab governor agreed, saying that he came to that realisation later. Criticising the government, he said the outdated system had failed to address the needs of the people.

Sarwar said he could have delivered for the masses if he was given another role, adding that he was doing his best to fulfil his duty in areas where he could exercise his domain.

The Punjab Governor said, “so far we have failed to bring judicial and police reforms”.

He said it is “a tragedy of Pakistan that we have not strengthened our institutions. Successive governments have failed. We run after the personalities and don’t think about strengthening institutions.”

The governor of Punjab spoke highly of the Rescue 1122 service, saying that its system is better than the UK because the service was initiated and trained from Scottish expertise.

“When Shehbaz Sharif was Punjab’s chief minister and Nawaz Sharif was the prime minister, we launched the Overseas Punjab Commission and I must say that this institution is delivering well. It had 1,800 cases of overseas Pakistanis and it has resolved 8,000 cases to the satisfaction of the complainants,” he disclosed.

Pakistan has offered to host the extraordinary session of the Council of Foreign Ministers of the Organization of ...