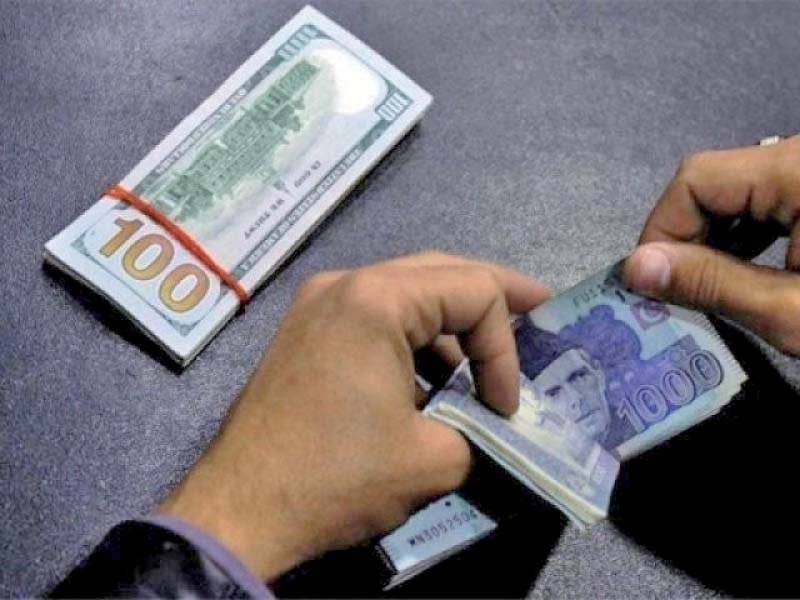 KARACHI – Pakistan paid over Rs26 billion in interest to China during the fiscal year 2020-21 for using $4.5 billion trade finance and finance investment under the currency swap agreement, shows the State Bank of Pakistan (SBP) data.

Pakistan’s central bank and the People’s Bank of China signed the agreement in 2011 to enhance bilateral trade, investment and serve other financial purposes.

The agreement was renewed in December 2014 for a period of three years with a total limit of 10 billion Chinese Yuan (CNY). It was later extended in 2018 when both sides agreed to increase the amount from CNY10 billion to CNY20 billion.

“The [State] Bank had purchased and utilized CNY20 billion against PKR [Pakistani Rupee] during the year ended June 30, 2020, with the maturity buckets of three months to 1 year,” said the statement, showing that Pakistan paid Rs26.1 billion in interest to Chinese bank in FY 2021.

“During the year, the overall limit of CNY20,000 million has been further extended to CNY30,000 million ($4.5 billion) for a period of three years against PKR with the maturity buckets of three months to 1 year.”

The central bank’s report showed that Pakistan fully used the trade facility by the end of the last fiscal year.

“These purchases have been fully utilized by June 30, 2021. Interest is charged on outstanding balance at agreed rates,” it added.

ISLAMABAD – The Saudi Development Fund (SDB) has announced a “generous directive” to deposit $3 ...