Fresh clashes between China and India reported in Ladakh 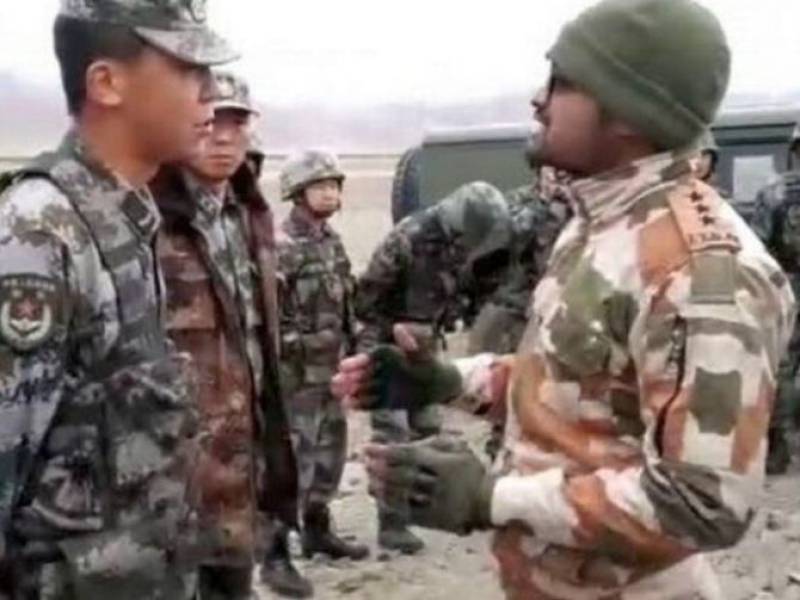 The Indian army, in a statement, accused Chinese troops of carrying out "provocative military movements" in the Himalayan border area disputed from Saturday to Sunday.

"Indian troops pre-empted this PLA activity on the southern bank of Pangong Tso Lake, undertook measures to strengthen our positions and thwart Chinese intentions to unilaterally change facts on ground," it said.

China's Foreign Ministry dismissed the allegations made by India. Chinese border troops "always strictly abide by the Line of Actual Control, and never cross the line", spokesman Zhao Lijian told a news briefing, referring to the the de facto frontier between the two countries.

Meanwhile, military officials from the two sides are meeting to resolve the latest border dispute that comes more than two months after 20 Indian soldiers were killed in fighting that broke out between the two sides in Ladakh's Galwan Valley.

So far, there has been no physical clash between Indian and Chinese troops near the southern bank of Pangong Tso in Eastern Ladakh, the ANI reported citing army sources.

NEW DELHI – India says its troops will not take part in next month's Kavkaz-2020 military exercise in southern ...

The recent border tensions between two nuclear-armed neighbours are the most serious in more than half a century.

India and China fought a war in 1962 over their competing territorial claims, and the two Asian giants have been unable to agree a permanent border along their frontier.