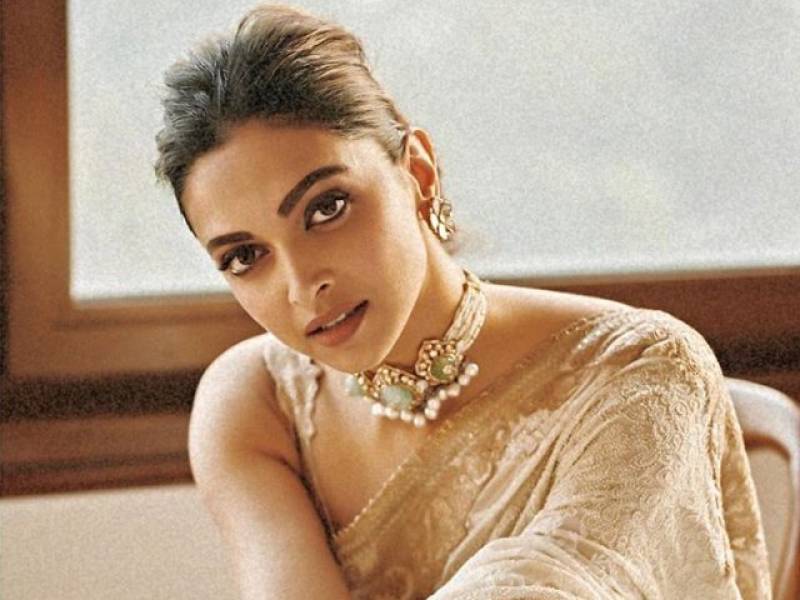 Bollywood diva Deepika Padukone has finally confirmed her Hollywood comeback via Instagram as she will be starring in an upcoming international cross-cultural romantic comedy, reported Deadline.

The division of Eros STX Global Corporation STXfilms announced that the company is developing a romantic comedy for the Padmaavat star.

The 35-year-old will also produce the upcoming film through her Ka Productions banner. Turning to her Instagram handle, Deepika confirmed her much-awaited comeback.

The studio is also in negotiations with Temple Hill Productions Wyck Godfrey and Marty Bowen, who has produced the Twilight franchise and The Fault in Our Stars among many others to develop the project, which will be a sweeping cross-cultural romantic comedy centred around Deepika.

Moreover, she has also announced the Indian adaptation of the international film The Intern under her banner. Deepika stars in the film alongside Amitabh Bachchan.

On the work front, Padukone also has Shakun Batra's upcoming domestic noir film, Fighter with Hrithik Roshan, and Project-K with Prabhas, among other projects.