Shahid Afridi hints at hanging up boots after next PSL season 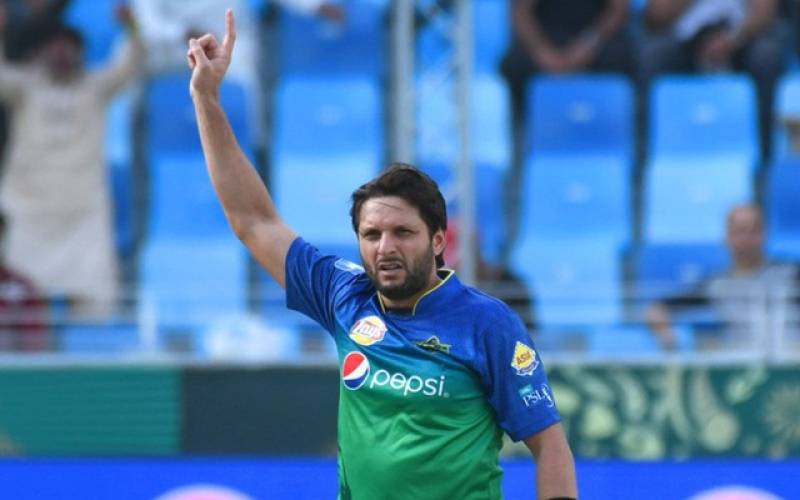 KARACHI – Former Pakistan all-rounder and star player Shahid Afridi hinted that the upcoming PSL season will be his last outing for the country’s biggest Twenty20 tournament.

The team of 2019 Champion will be his fourth franchise if he plays for Quetta next season as the all-rounder earlier played for Peshawar Zalmi and Karachi Kings.

Speaking with press reporters, the celebrated cricketer said “It’s possible that this might be my last appearance in PSL”.

He further added that “Alamgir Khan Tareen, the Franchise owner, is a really nice person and if he allows me to leave, my wish is to play my last season with Quetta Gladiators.”

Earlier in 2017, Afridi has announced his retirement from international cricket. The striking batter played 27 Test matches for the country, in which he scored 1,176 runs and picked up 48 wickets.