Did Pakistan host US troops at Islamabad shelter house? 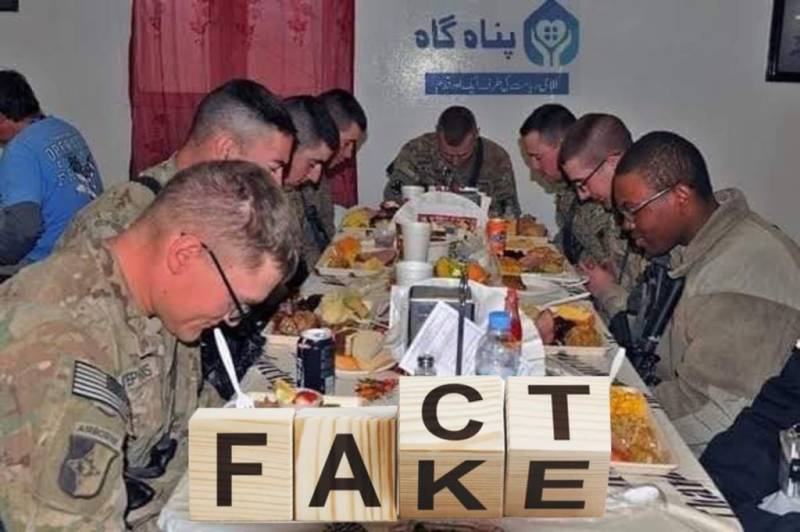 The withdrawal of US troops from Afghanistan after 20 years and handing over power to the group that the US started targeting in 2001 after 9/11 attacks has proved the latest meme fodder for social media users in Pakistan and abroad.

Recently, a contingent of the US Army landed in Pakistan on August 29, sparking a mixed reaction from Pakistanis with some creating memes on them and others mocking their defeat at the hands of the Taliban.

One of the pictures circulating on social media shows some troops of the US Army apparently eating their meal at a “Panah Gah” [shelter house for the poor] in Pakistan’s capital city.

Panah Gah is an initiative taken by Prime Minister Imran Khan under the Ehsaas Programme to provide food and accommodation to needy persons across the country.

However, the original image of the US soldiers at the dinner table was taken at the Bagram airbase last year when the soldiers bowed their heads on Thanksgiving Day.

Taking to Twitter, PTI Senator Faisal Javed Khan hit out at netizens for sharing fake images. He also quoted a text from the Holy Quran that stresses verification of news before spreading it.