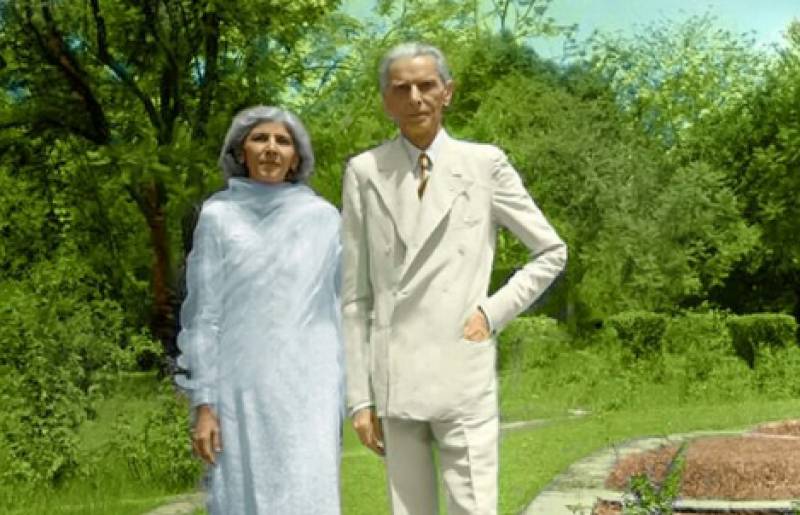 Various organisations have arranged seminars, conferences, discussions and debates to pay tributes to her hard work and efforts for the country and the nation.

Born on July 31, 1893, in Karachi, Mohtarma Fatima Jinnah was the youngest of seven children to Jinnahbhai Poonja and his wife Mithibai. She was the closest to Muhammad Ali Jinnah who became her guardian upon the death of their father in 1901.

Fatima trained as a dental surgeon from the Dr R Ahmed Dental College after which she opened a dental clinic in Bombay in 1923. She married Rattanbai Petit in 1918. However, her husband passed away a few years later in February 1929, following which she closed her clinic and moved into her brother Jinnah’s bungalow, and took charge of his house.

Fatima Jinnah became a close associate and an adviser to Jinnah. She played an important role in the Pakistan Movement, supporting the two-nation theory and strongly opposing the British Raj.

Several Pakistanis took it to social media to remember Pakistan’s Māder-e Millat (Mother of the Nation):

No individual or people can achieve anything without industry suffering and sacrifice .( FATIMA JINNNAH) #fatimajinnah pic.twitter.com/9wU9Cf9JVD

After Jinnah’s death in 1948, Fatima was banned from addressing the nation by the Liaquat administration. She authored the book, My Brother, in 1955 which was published 32 years later, in 1987, due to censorship by the establishment, who had accused Fatima of ‘anti-nationalist material’. Even when published several pages from the book’s manuscript were left out.

Fatima died in Karachi on 9 July 1967 at the age of 71. Though her cause of death is attributed to heart failure, rumours are rife that she was murdered at her house at the behest of the military Junta.

Fatima Jinnah remains popular and is considered as one of the greatest female figures in Pakistan’s history. She was laid to rest next to her brother at Mazar-e-Quaid.