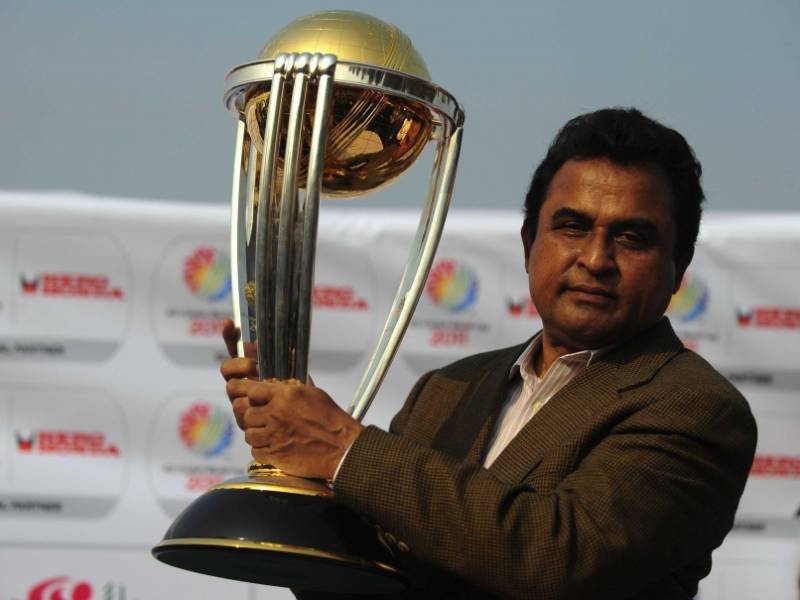 "The main reason for my resignation is that I can't work with those who can act unconstitutionally and unlawfully," he told reporters in Dhaka.

"I am just sending my resignation to the ICC...I was not allowed to work in line with the ICC constitution and I cannot work with them beyond the ICC constitution," he told a crowded press conference at the Hazrat Shahjalal International Airport here today.

"These kind of people should be away from cricket. They are polluting the game. Otherwise cricket will be spoilt. It is my earnest request to the ICC to revisit these things and people should research why I have resigned," he added.

Even since Bangladesh lost to India in the 2015 World Cup quarterfinals, Kamal was upset after a controversial no-ball incident that allowed Rohit Sharma to score a decisive century. He openly alleged the ICC of favouring India.

Kamal also stormed off during the World Cup final game at Melbourne when he was not allowed to present the trophy to the champions. N Srinivasan, the ICC chairman did the honour.

As per convention, it is the president who hands over the trophy to the winning captain.

Previously, after the no-ball fiasco in the India-Bangladesh semifinal, Kamal had said, ""There was no quality in the umpiring. It looked like they took the field after it (the outcome) was pre-arranged."

"As the ICC president, whatever I have to say I will say it in next meeting. It could happen that maybe I will resign," Kamal said in comments aired on Bangladeshi television.

The ICC reacted vehemently and rejected Kamal's criticism of the umpiring during Bangladesh's World Cup quarterfinal loss to India by calling his outburst as "unfortunate" and "baseless".

"The ICC has noted Mr Mustafa Kamal's comments, which are very unfortunate but made in his personal capacity. As an ICC President, he should have been more considerate in his criticism of ICC match officials, whose integrity cannot be questioned," ICC CEO Dave Richardson said in a statement.

"The no-ball decision was a 50-50 call. The spirit of the game dictates that the umpire's decision is final and must be respected. Any suggestion that the match officials had "an agenda" or did anything other than perform to the best of their ability are baseless and are refuted in the strongest possible terms," Richardson added.