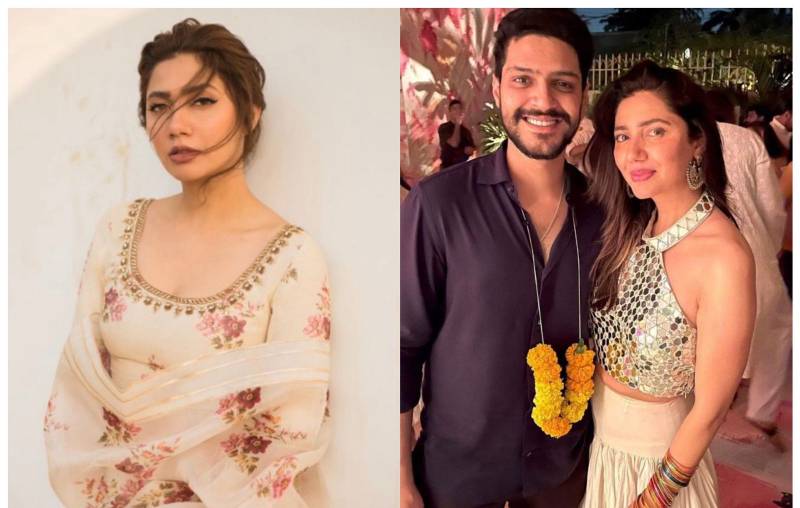 Lollywood superstar Mahira Khan who is popularly known for her stellar acting and huge fan following across the globe is equally loved for her fashionista looks and wardrobe choices.

However, this time around, the Humsafar star received flak for her wardrobe choices and created an uproar as she dressed in a white lehenga choli for her brother Hissan Khan's engagement.

Some pictures and videos from the intimate celebration stormed the internet. While the couple was rained with best wishes, Khan became a target of the moral police because of her dress. 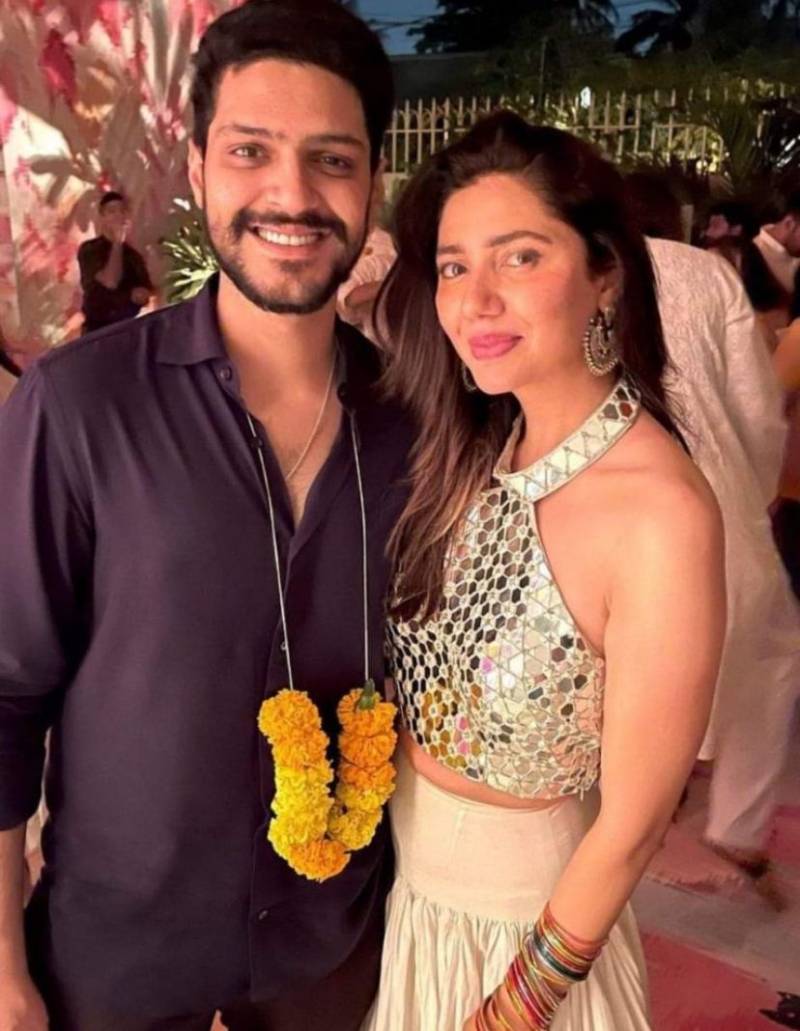 Subjected to severe criticism and backlash, she triggered the masses because her outfit was labelled as 'revealing'. The keyboard warriors did not hold back and shamed her choice of clothing. Here is what the netizens had to say: 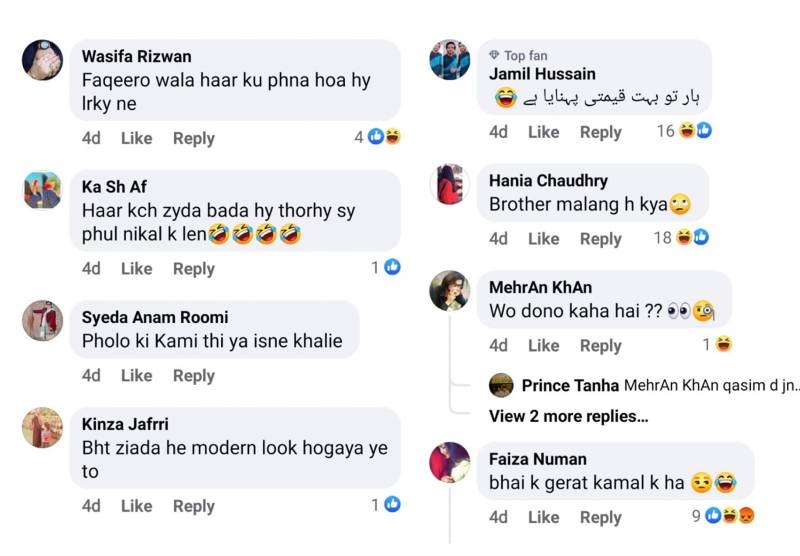 Lollywood queen Mahira Khan is an absolute stunner who has a huge fan following. Her fans are die-hard followers of her ...