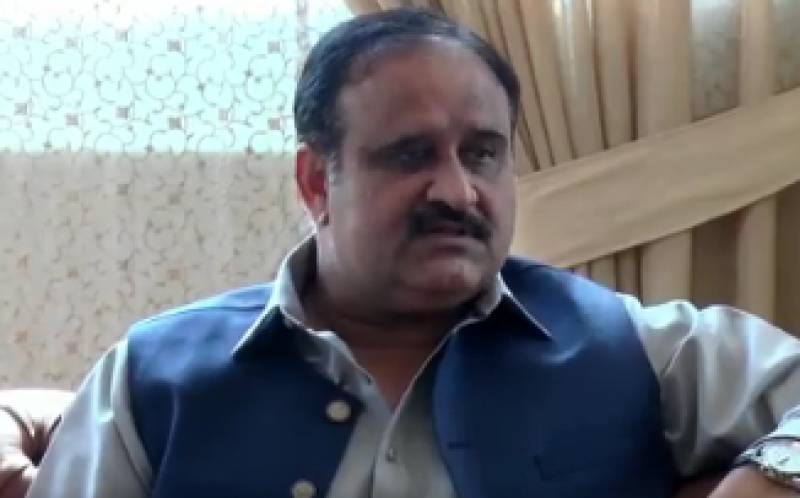 In an official order, the governor wrote: "In exercise of the powers conferred under Article 109 of the Constitution of the Islamic Republic of Pakistan, I, Mohammad Sarwar, the governor of Punjab, hereby summon the 40th session of the provincial assembly of Punjab to meet on Saturday, April 2, 2022 at 11am."

It added that the session was summoned for the election of the chief minister of Punjab under Article 130 of the Constitution.

Buzdar tendered his resignation to PM Khan on Monday after the latter nominated Chaudhry Pervaiz Elahi, leader of a key coalition party, as the new chief minister of Punjab. The resignation came hours after a delegation of senior lawmakers had submitted a no-trust motion against him with Punjab Assembly Secretary Muhammad Khan Bhatti on the same day.

The move had come as the ruling party had stepped up efforts to ensure the support of its allies ahead of a no-trust vote against Prime Minister Imran Khan, against the backdrop of multiple PTI allies joining the opposition.

However, the dissident PTI lawmakers, led by estranged leader Jahangir Tareen, said they would support Elahi as the Punjab chief minister after Buzdar tendered his resignation.

Prior to the filing of the no-confidence motion, local media reported Buzdar had prepared a summary to dissolve the assembly and was waiting to hear from the prime minister. It was also said he had offered his resignation to the prime minister in recent days, but it was turned down.

However, the opposition announced its plans to nominate its own candidate for the post of the chief minister.

ISLAMABAD – Prime Minister Imran Khan has said that people in the Kyber Pakhtunkhwa has rejected ...