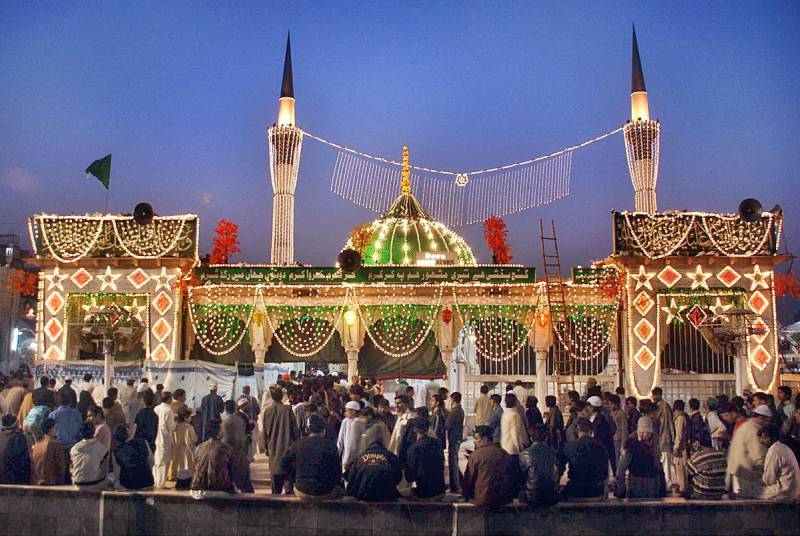 The ceremonies for the three-day Urs started at 10am with inauguration of milk sabeel. City district administration has put in place all arrangements for security of devotees who have reached here from all over the country to attend the Urs which will last till December 3 - Safar 18 to 20. 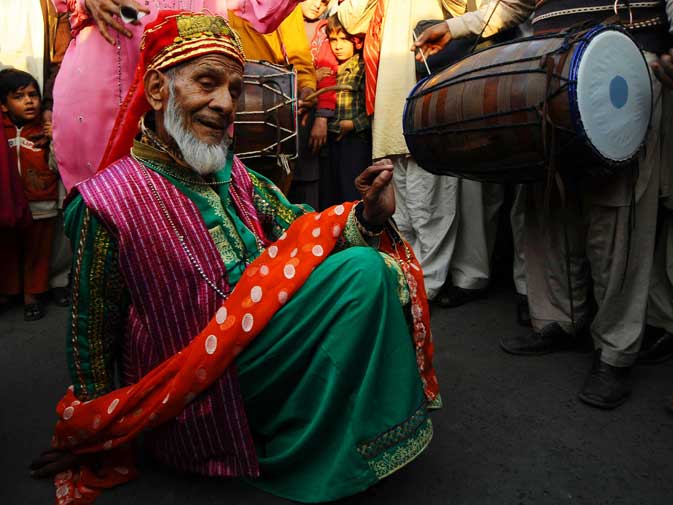 Tens of thousands devotees are expected to visit the mausoleum of Ali Hajveri during these days to attend a number of seminars, naat and qirat competitions and lectures of religious scholars.

Punjab Home Ministry has chalked out an extra ordinary security plan to maintain the law and order situation in the provincial capital especially in areas close to Bhatti Gate of old city. 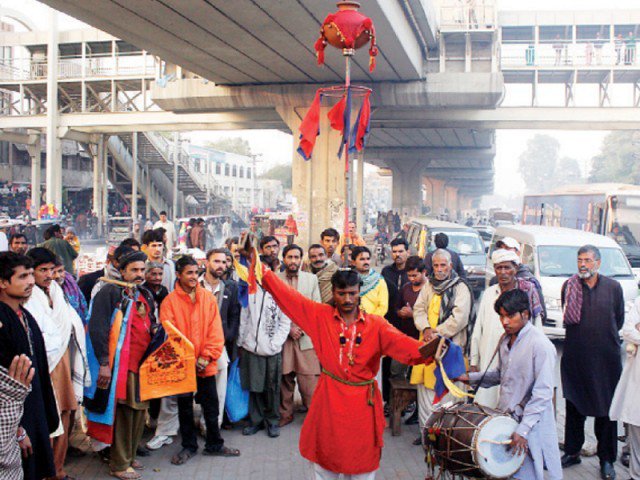 More than 2,000 police personnel will deployed in the area on this occasion. Some 100 close circuit cameras (CCTV) will be installed inside and outside the mausoleum to monitor the situation on all three days.

To ensure the security of devotees and avoid any emergency situation as many as 15 walk-through gates will also be installed at entry sites in surrounding locations. 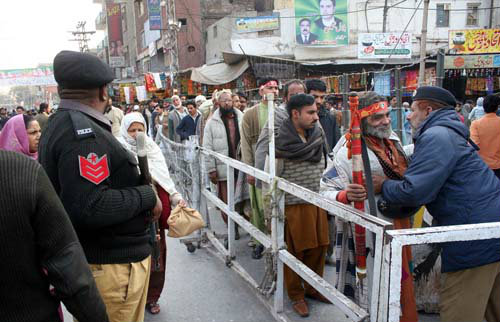 Anyone entering to the mausoleum will be thoroughly checked using metal detectors.

Contingents of other law enforcement agencies will function as backup force and teams of rescue 1122 and bomb disposal squad will also be available on demand.