When lawyers break the law (VIDEOS) 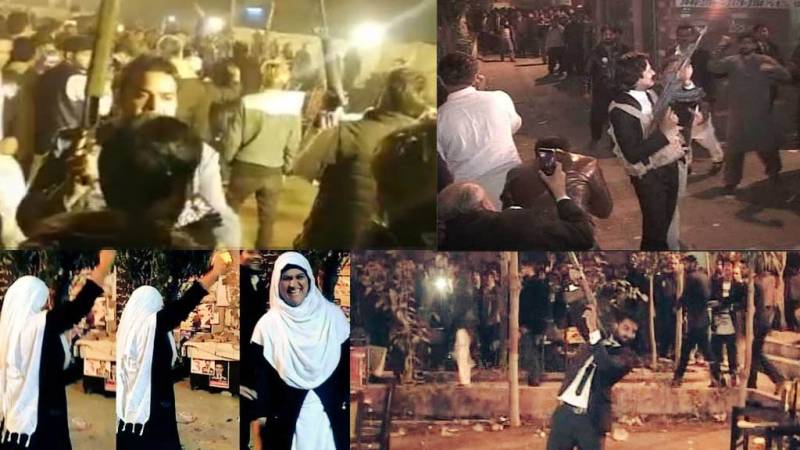 LAHORE – Police have booked a number of lawyers for aerial firing as they celebrated victory in Punjab Bar Association polls over the weekend.

Videos of lawyers, engaging in celebratory gunfire after the announcement of the Punjab bar association office elections for the year 2020, have been making rounds on the social media since last night.

Lawyers can clearly be seen brandishing the weapons and firing aimlessly outside a court in the provincial capital.

While the illegal act landed the lawyers in trouble, with social media users calling it Wukla-Gardi, the police officials are also under fire for being the silent spectators during the whole episode.