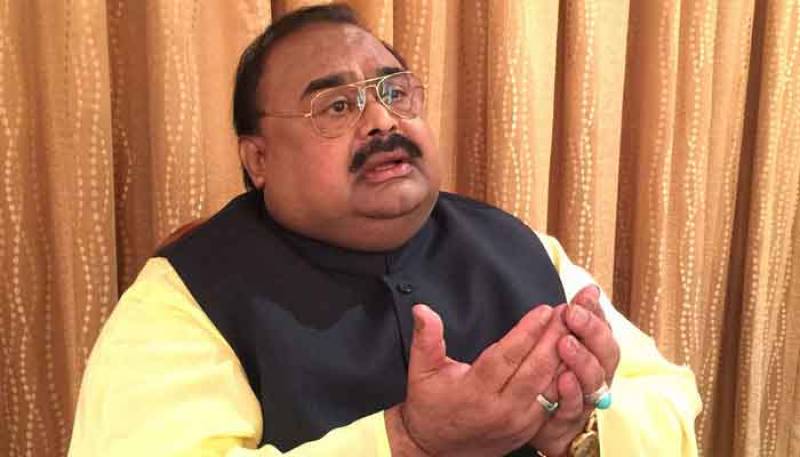 LONDON – Muttahida Qaumi Movement (MQM) founder Altaf Hussain is reportedly suffering from Covid-19 and is currently in intensive care at a hospital in the UK.

In an audio message, the ex-MQM supremo who is named in FIA's list of 1,210 most wanted terrorists says he had contracted the coronavirus and had started feeling the symptoms 20 days ago.

The 67-year-old can be heard as saying that he is in the hospital and is getting treatment for the disease.

He further said that he was feeling better and hoped to get well soon. He appealed to the public to pray for this swift recovery.

Altaf Hussain has been out of the public eye for quite some time since his party split in two and the Pakistani faction distanced itself from its founder.

On October 11, 2019, Hussain was formally charged by the Crown Prosecution Service under Section 1(2) of the Terrorism Act 2006 for encouraging terrorism during a speech he made in August 2016.

Earlier in November 2020, reports emerged that Altaf Hussain Altaf Hussain, who requested asylum in the 1990s and later gained UK citizenship, was facing a financial crisis and was unable to pay his utility bills.

He was allowed by the London court to use social media to a limited extent and he has been also allowed to speak to his followers but on social terms only.