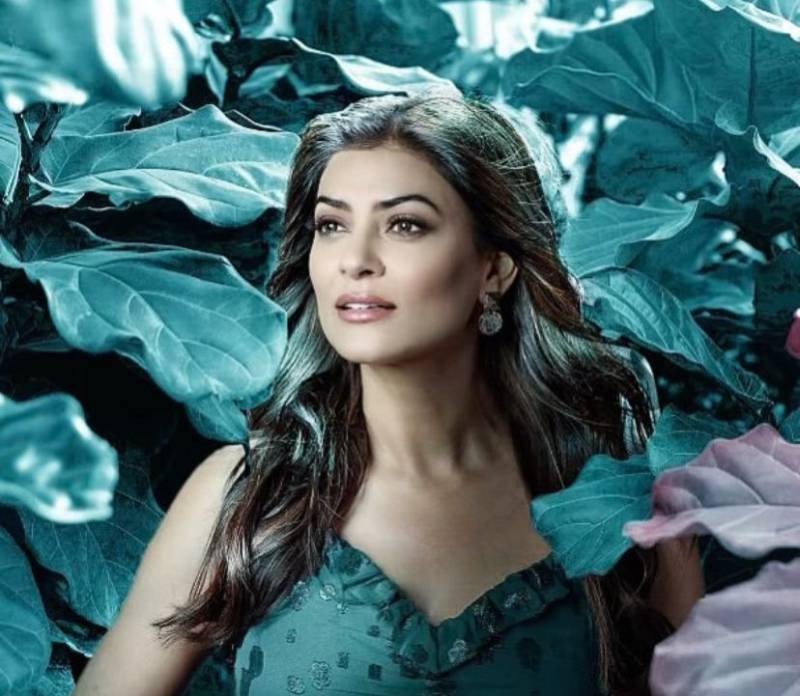 Former Miss Universe Sushmita Sen's candidness came as a breath of fresh air as she appeared in her latest interview with Twinkle Khanna for Tweak India's talkshow The Icons.

Sen is among the few leading actresses who has preferred to stay away from notoriety and keeps her private life under rugs. Even though she drops some glimpses from her life, she majorly stays away from the limelight.

While Sushmita is a Bollywood diva, she is definitely a bonafide trailblazer. Speaking frankly about her decision not to get married, the 46-year-old had an interesting answer.

"Luckily I met some very interesting men in my life, the only reason I never got married is because they were a let down. It had nothing to do with my kids. My kids were never in the equation. If at all, they have been very gracious. Both my kids have accepted people in my life with open arms, never made a face. They have given everybody equal measure of love and respect. It's the most beautiful thing to watch."

"I came close to getting married thrice, all three times God saved me. I can't tell you what disasters followed with their respective lives. God protected me, he can't let me get into a messy affair," Sen added.

Earlier, Sushmita Sen announced her and model-boyfriend Rohman's break-up with an Instagram post. She is a single mom to daughters Alisah and Renee. She adopted Renee in 2000 while Alisah joined the family in 2010.

On the work front, Sushmita Sen was highly praised for her performance in the popular web series Aarya 2.