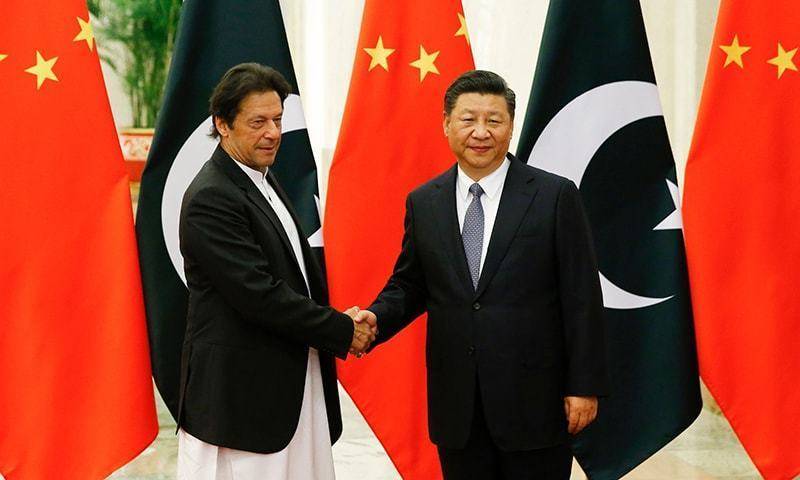 Wang Wenbin said after the reforms and opening up in China, 770 million rural population had been lifted out of poverty.

The official added that China was ready to help developing countries in the poverty alleviation efforts.

PM Imran, in a tweet, had congratulated Chinese President Xi Jinping and the government for taking 750 million people out of poverty in 35 years.

According to Chinese officials, the elimination of extreme poverty was a milestone in China's improvement of people's well-being and in its human rights course, since the 18th CPC Session, every year, over 10 million people in China were lifted out of poverty equaling a size of the medium sized country. So, about every three seconds, one person was lifted out of poverty.