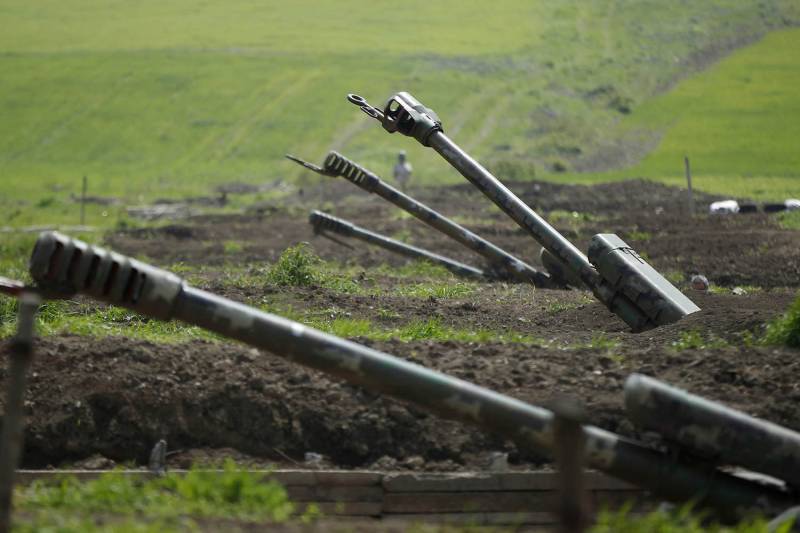 MOSCOW - Russia has offered to host talks over Azerbaijan and Armenian conflict as the fighting between the forces has intensified in the disputed region of Nagorno-Karabakh.

Russia has urged the countries to halt warlike rhetoric after fighting intensified between both countries.

More than 100 deaths have been reported since Sunday, in the heaviest fighting in the conflict zone of over Nagorno-Karabakh.

It is pertinent to be mentioned here that, Nagorno-Karabakh is internationally recognised as part of Azerbaijan but it is governed by ethnic Armenians.