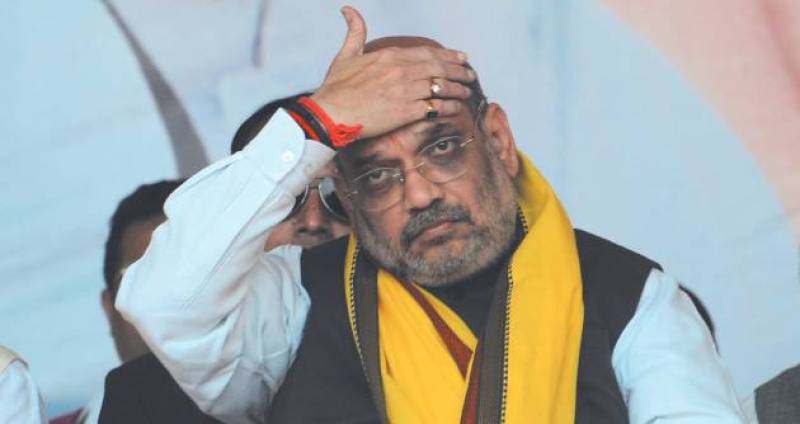 NEW DELHI – India’s Union home minister Amit Shah announced on Sunday that he has contracted coronavirus, which has infected over 1.7 million people in the country.

According to Indian media, he has been admitted to Medanta hospital, located in Haryana's Gurugram near Delhi.

In a tweet, the minister said his health was fine but he was shifted to hospital after doctors suggested it.

"On getting the initial symptoms of coronavirus, I got the test done and the report came back positive. My health is fine, but I am being admitted to the hospital on the advice of doctors. I request that all of you who have come in contact with me in the last few days, please isolate yourself and get your inquiry done," NDTV quoted Shah's tweet.

The country has recorded over 1.76 million cases of coronavirus while 37,560 have lost their lives.