Imran Abbas shows off soulful vocals in a throwback video 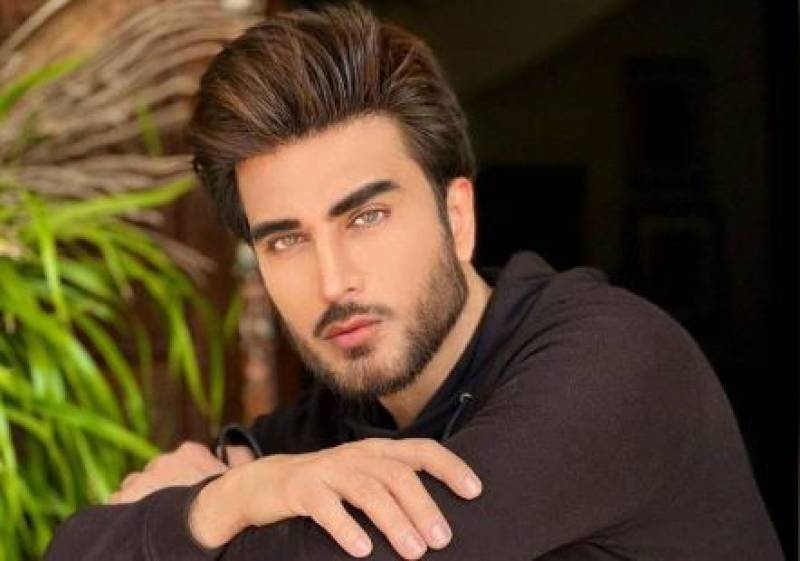 Imran Abbas's impromptu karaoke session is all the buzz in Lollywood. From stealing the hearts of millions in Khuda Aur Muhabbat to sharing a throwback of his rendition of Hona Tha Pyaar from Bol originally sung by Atif Aslam, the actor showed his multi-talented personality.

Abbas made his debut in Pakistani drama industry with Nawab Sultan Ali Khan's Umrao Jaan Ada which then elevated his career to new heights. Abbas also debuted in Bollywood opposite Bipasha Basu in Creature 3D.

Abbas is widely recognised both in India and Pakistan for his stellar performance in Khuda Aur Muhabbat. The actor's league in the drama serial is unparalleled, having three sequels.

The videos posted by Abbas on the social media platform were also recorded on the set of Khuda Aur Muhabbat.

The Mera Naseeb actor also effortlessly mimics different personalities. Her most recent impersonation of PM of Pakistan Shehbaaz Sharif made rounds on the internet. The hilarity and on-point expressions of Abbas gained him many accolades.

Imran Abbas has a knack to show off his acting skills and humour in hilarious ways. Recently, Abbas took it to ...