Naomi Wadler’s message to Roseanne Barr is everything 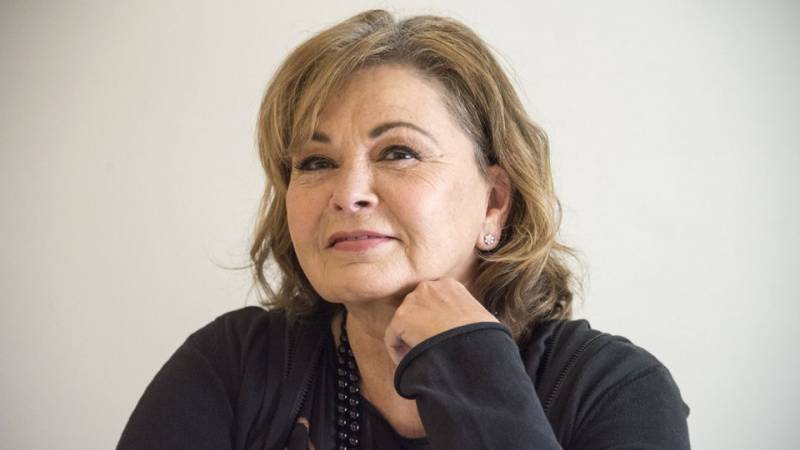 Naomi Wadler is known for speaking up fiercely for the rights of people. The power in her speech cannot be overshadowed by anyone. She became voice for thousands of people earlier this year in March for our lives. One June 1 Naomi stood up against a racist comment which was made by Actress Roseanne on twitter. 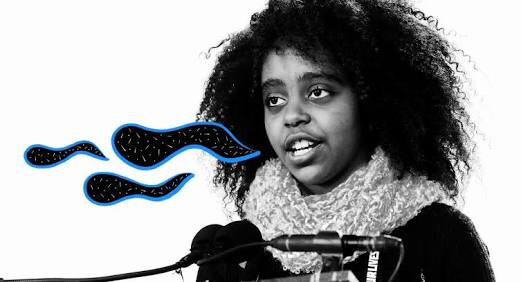 Dueing her talk at Teen Vogue summit she told Roseanne Barr “Bye Felicia”. This one reference was for Roseanne while rest of her speech was about black girl magic. She says “You see your culture labeled as fads or appropriated by others. Your cornrows are unprofessional but on a white girls head they’re trendy. You are hypersexualized, you are made out to be angry and no matter how successful you are, how poised and sophisticated, you are still compared to an ape by ugly racist with a popular television show.”

Her message was in reference to ABC’s actress Roseanne Barr who made racist comments in result ABC Entertainment President Channing Dungey announces the cancellation of her show “Roseanne”. Stating how her comments were abhorrent,repugnant and inconsistent with the values of ABC Entertainment.

ABC executives are willing to consider carrying on “Roseanne” without its star Roseanne Barr, sources say – but Barr would not be involved or benefit financially in any way https://t.co/uOCQzOHC3X pic.twitter.com/ipycI8iZ4T

Roseanne however blamed everything on her medication Ambien to which the company replied with;

Sanofi, the maker of Ambien, responded with this statement: "While all pharmaceutical treatments have side effects, racism is not a known side effect of any Sanofi medication." https://t.co/KK0z11T44A