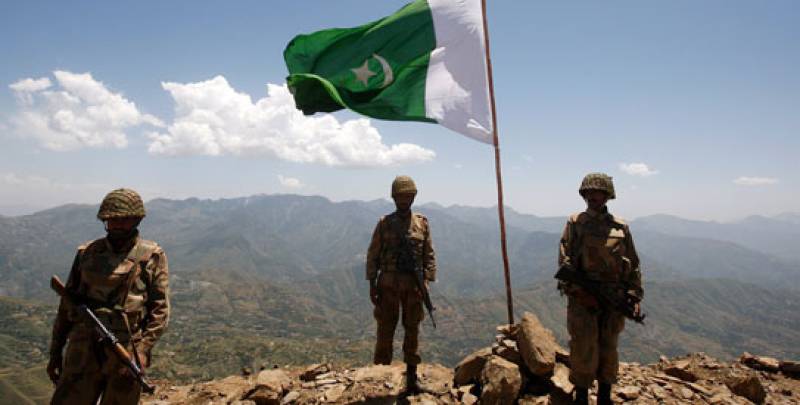 A soldier of the Pakistan Army was martyred in an IED blast near a military check post in Kaniguram, South Waziristan District.

Lance Naik Waqas Ahmed, 26, who is a resident of Karachi, embraced martyrdom in the attack, said ISPR in a statement.

Cordon and search operation has been launched to apprehend any terrorists found in the area.

Pakistan Army is determined to eliminate the menace of terrorism and sacrifices of our brave soldiers further strengthen our resolve.