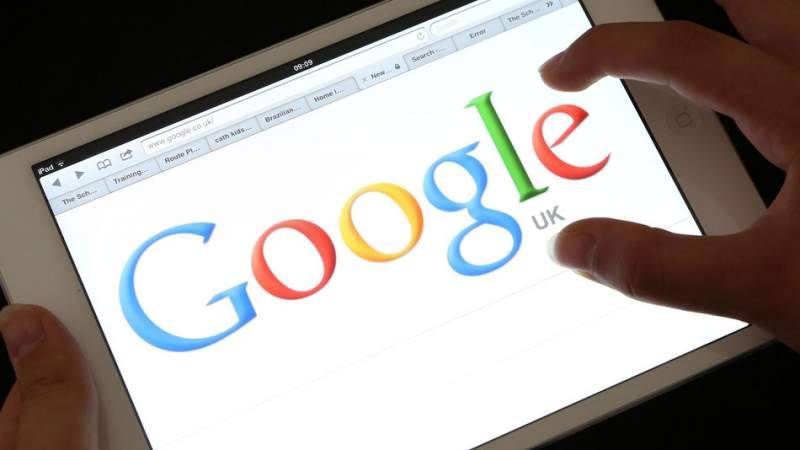 Apple and IBM - two of the world’s biggest technology firms - came up with the plan to boost sales among older people.

The iPads will feature preloaded programmes designed by IBM, with simplified interfaces and larger text.

The apps have been specially tailored for older people, including medication management programmes, exercise and diet regimes, and a simple version of the FaceTime video phone software, enabling people to speak to their families with ease.

The product has been launched in Japan where it became the top-selling tablet in the country within a few hours, according to Apple.

Apple boss Tim Cook said the new device would be rolled out to other countries, depending on the success of the Japanese pilot.

“Our teams will dramatically improve the lives of millions of people, and that at the end of the day is what it’s all about,” Mr Cook said. “Where Japan may be first, many others will follow.”

The apps have large buttons that are easy to read, and they have adjustable settings to help people with visual or hearing impairments.

Apple hopes the launch will accelerate sales among the world’s aging population.

By 2050, 21 per cent of the world’s population will be over the age of 65. But the situation is even more pronounced in Japan, where 25 per cent of the population is already over 65, a figure that is expected to rise to 40 per cent by the middle of the century.

Mr Cook said: “Sooner or later every country is going to encounter the same issue. Japan really respects its elderly and the wisdom of the elderly, so it’s no surprise that this initiative begins in Japan.”

Mr Cook has become concerned at flagging iPad sales, which have fallen off after the first iPad was launched in 2010.

Part of the problem is that customers are instead choosing to buy larger smartphones - including Apple’s own iPhone 6 Plus - which has reduced sales of the tablet computer.

“At some point it will stabilise,” Mr Cook said. “I’m not sure precisely when, but I’m pretty confident that it will. l believe the iPad is an extremely good business over the longer term.”