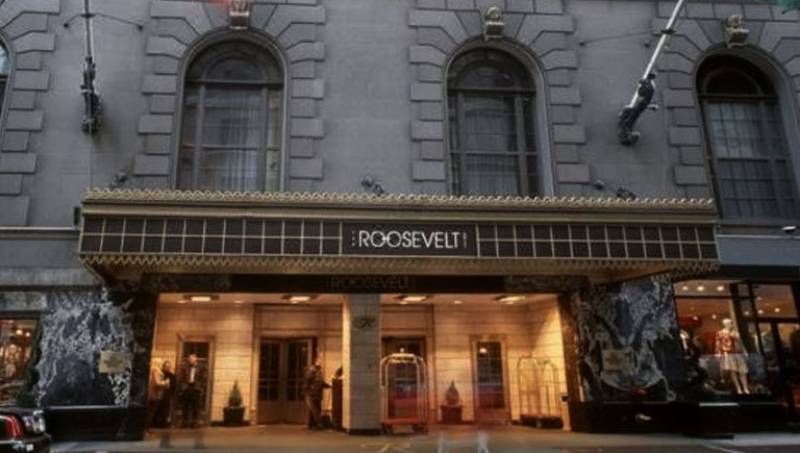 ISLAMABAD – The Islamabad High Court on Monday directed the federal government to submit its response regarding policies on the Roosevelt Hotel in New York City.

Justice Aamir Farooq presided the plea against the closure of PIA’s Roosevelt Hotel.

During the hearing, Advocate Tariq Asad states that the government considers transforming the hotel into apartments and offices. Roosevelt Hotel has its traditional importance and the transformation will cost more to the government, he added.

Asad also mentioned that US President Donald Trump has also shown his interest in buying the hotel.

The court also directed the assistant attorney general to appraise the court on the policy matter of the hotel and adjourned the hearing for one week.

Later, the hearing was adjourned for a week.