Taliban have right to raise voice for Kashmir: Suhail Shaheen 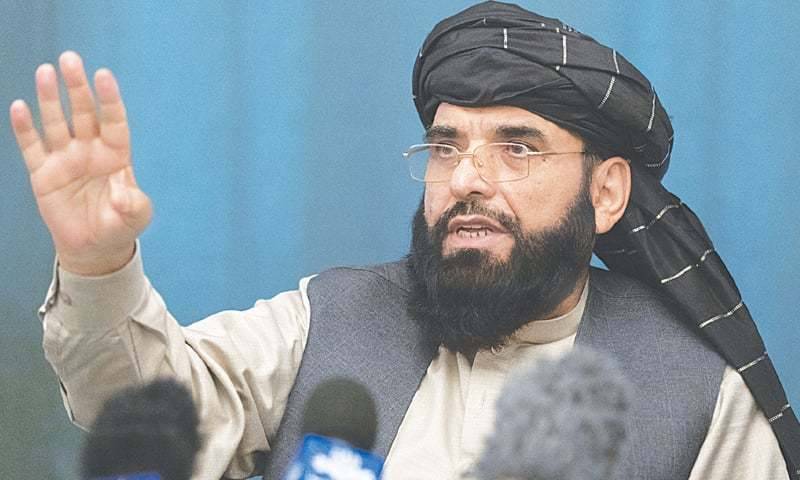 The Taliban have the right to raise their voice for Muslims anywhere, including Kashmir, says spokesman for the group’s political office in Doha, Qatar, Suhail Shaheen.

Shaheen said in a virtual interview with BBC Urdu that the Taliban do not have a policy to raise arms against any country. He said, "We have this right, being Muslims, to raise our voice for Muslims in Kashmir, India, and any other country."

Shaheen said, "We will raise our voice and say that Muslims are your own people, your own citizens. They are entitled to equal rights under your laws."

Answering a question about the Haqqani network, the spokesperson said there was "no such group" and they were "a part of the Islamic Emirate of Afghanistan".

Speaking during an interview with a Pakistani TV channel on Sunday, Shaheen said that Washington would "have no right to attack" Afghanistan after August 31, the date when the United States completed withdrawal of its troops from Afghanistan.

The US had launched a drone strike against an ISIS attack "planner" in eastern Afghanistan, a day after a suicide bombing at Kabul airport killed 13 US troops and scores of Afghan civilians.

Answering the question if the US carried out the drone strike with the Taliban’s consent, Shaheen said the Taliban-led government would stop any such attack in Afghanistan after August 31.

Earlier on August 19, Shaheen said in an interview with China's state CGTN television that China could contribute to the development of Afghanistan in the future.