Here's what PM Imran Khan has to say regarding Maria.B controversy 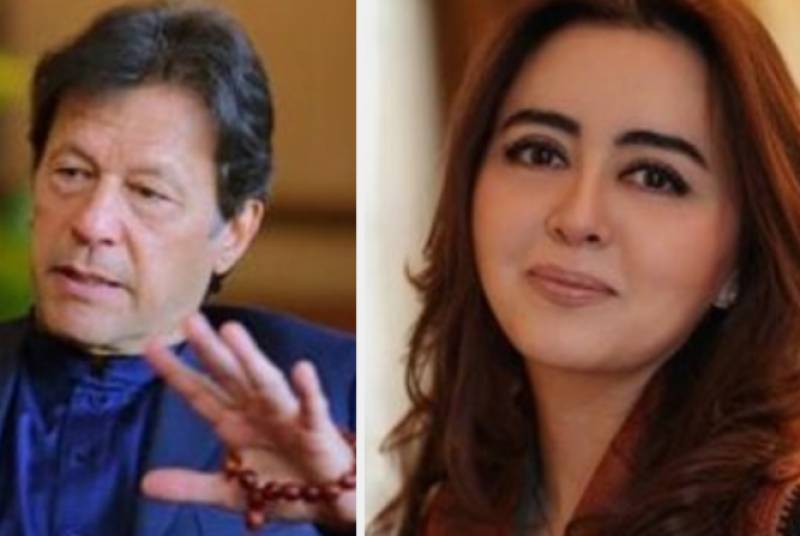 Maria B’s husband was released on bail within 24 hours, and the couple decided to thank the PM and his authorities for the prompt action. In a recent interaction with the PM, a journalist asked Imran Khan about the whole controversy to which he responded:

This is a new thing in Pakistan. People have no idea how to deal with corona because it’s not widespread in Pakistan yet. In Italy, people know about the precautions because they’re seeing their people die every day. Here there have been eight deaths in two weeks so people aren’t serious enough yet. You’re right about the negligence though. It is our job. I will keep trying to inform people about all this.

Social media reacts to the release of Maria B’s husband