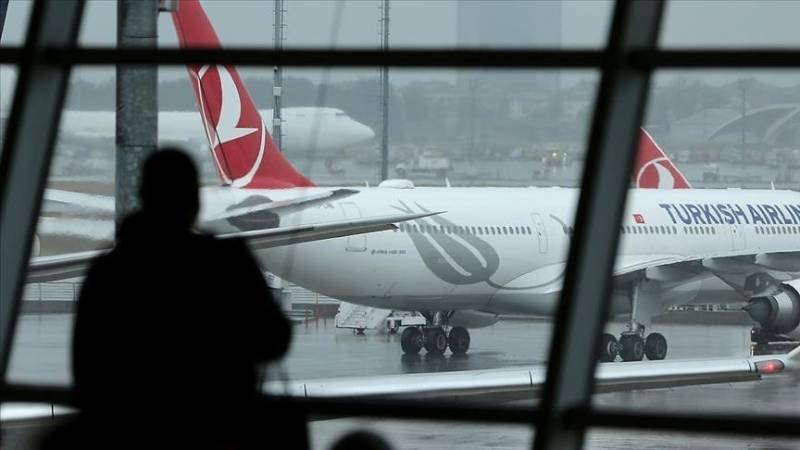 ISLAMABAD – Turkey has announced new travel restrictions for Pakistani passengers entering the country in a bid to curb the spread of the novel Covid-19.

Pakistani citizens are advised to fully familiarise themselves with the new travel rules imposed by Turkey and plan their travels accordingly, a press release issued by Pakistan Embassy in Ankara said Monday.

The new measures by the official authorities announced Monday said, passengers departing from Afghanistan, and Pakistan will be quarantined for 10 days upon their arrival in the country.

Turkish Government quarantine rules for travellers arriving from Pakistan are the same as announced on 28 June, Pakistani travellers will be quarantined for 10 days, our nationals should plan Turkey travel accordingly.https://t.co/fyrS07k7nb pic.twitter.com/7P9HkQEjqq

After the quarantine period of 10-days in the designated locations with the option to take a PCR test after seven days. If the test comes back negative, travelers will be allowed to leave the isolation facility.

ANKARA — Turkey is offering to protect the Kabul airport after US forces leave Afghanistan and experts are ...

Meanwhile, the designated hotels are charging for the full 10 days while the rates are estimated at 200 Euros per night per person. The Pakistan Missions in Turkey are available to assist citizens to the best of our abilities, the press release further added.