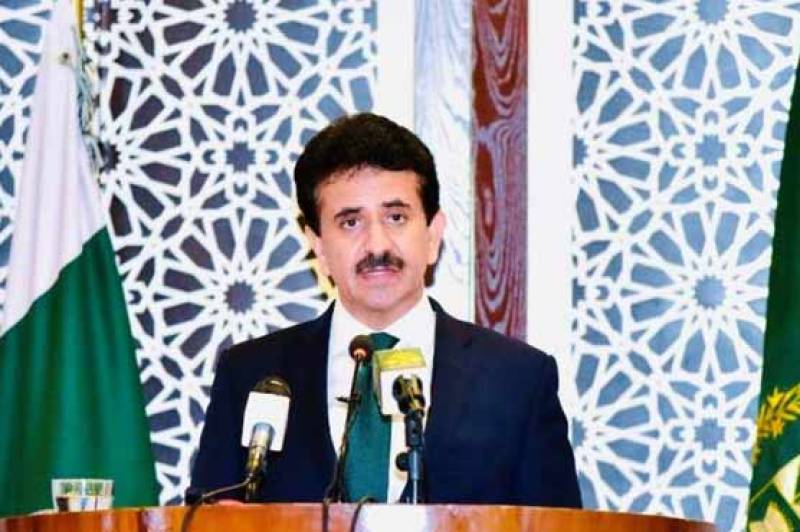 Foreign ministry spokesperson Zahid Hafeez Chaudhri addressing a weekly news briefing said, "We extend sincere condolences to the family members of Fakhrizadeh and to the people of Iran".

Pakistan strongly urges all sides to exercise maximum restraint and avoid further escalation of tensions in the region, he said.

Mohsen Fakhrizadeh, Head of the Research and Innovation Organization of the Ministry of Defense was assassinated in a terrorist attack on Friday near the Iran’s capital city.

TEHRAN - A senior Iranian nuclear scientist was assassinated in Damavand, east of Tehran, on Friday, confirmed ...

He had received bullets wounds and was being shifted to a hospital for treatment when he succumbed to his injuries.

Spokesperson Chaudhri responding to a question said that tension in the region need to be de-escalated.

Highlighting Pakistan’s role in the improvement of ties between Iran and Saudi Arabia, he said that Prime Minister Imran Khan had offered his good offices for it.

He said that Pakistan’s efforts for the unity of Muslim Ummah will continue.

The FO spokesperson said while talking about JCPOA, also known as Iran nuclear deal said that all parties should adhere to the commitment made under the agreement."