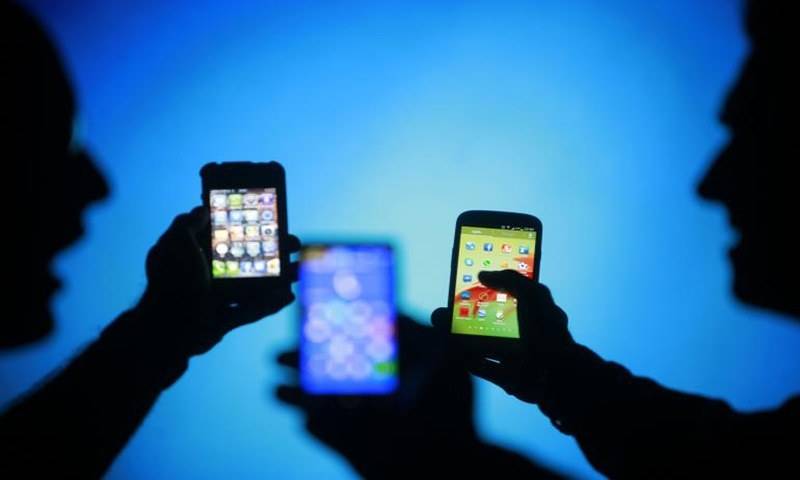 LAHORE – People in Punjab capital from other areas are complaining of faulty internet service by Jazz, a known cellular company in Pakistan.

Users are taking to social media platforms to vent their anger on the cellular company for suspending the internet services since Sunday morning without any prior notice.

Not only Mobilink but the Ufone users are also facing faulty internet services. 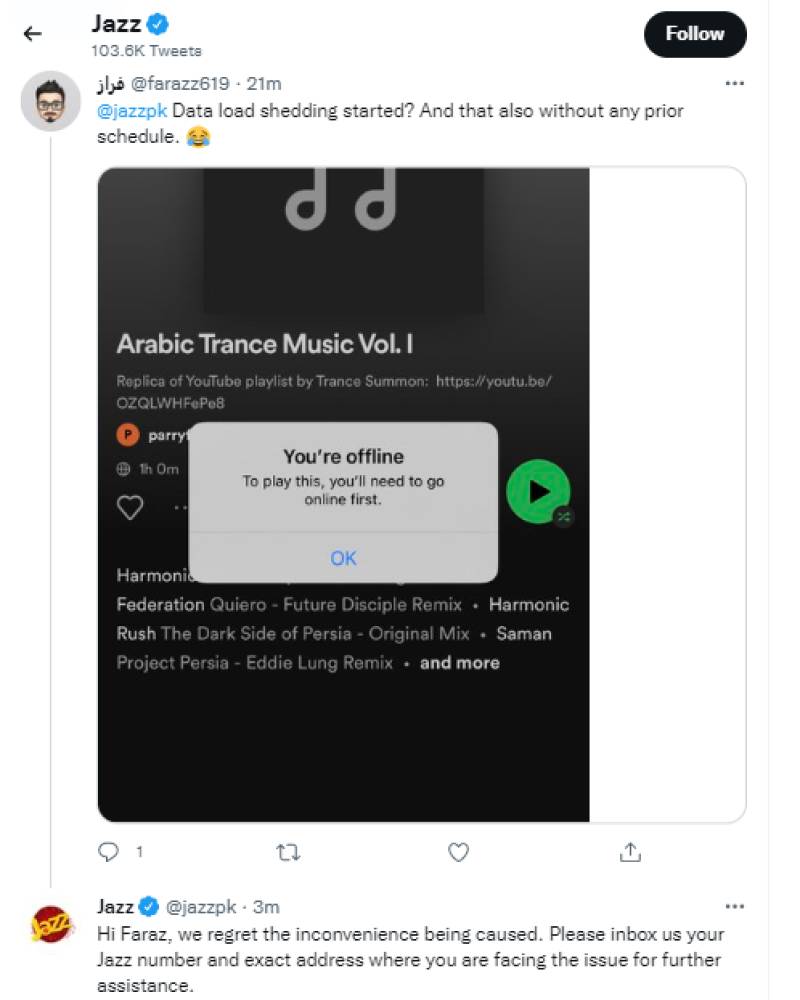 All are same now have been using warid since 2006 but it turned out to be the worst ever since mobilink acquired it.

It comes amid reports of the telecom operators warning to shut down their mobile and internet services due to long hours power outages nationwide as the interruption is supposedly causing issues and hindrance in their operations.

On the other hand, the new coalition government led by Prime Minister Shehbaz Sharif plans to increase load-shedding hours in the coming month of July as the power-hungry country could not get the required liquefied natural gas (LNG) supply.

KARACHI – Telecom companies have warned about shutting down their services as hours-long power outages have ...