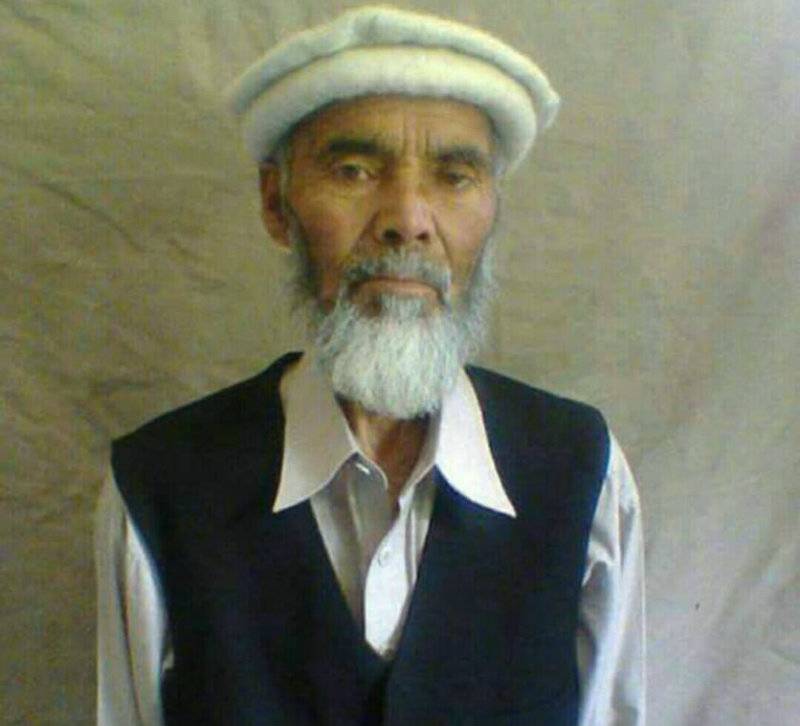 SKARDU- Abdul Rehman, the pioneer of Siachin, has breathed his last in the mountainous region of Gilgit-Baltistan.

Even though Abdul Rehman remained fully active in helping Army and people of his region throughout his life, many of us don’t know much about this hero of Pakistan.

Known as Chacha Abdu to most of the soldiers and locals, Rehman was decorated with Sitara-e-Shujaat - Pakistan’s highest civilian award for bravery - for leading the Army to Siachen glaciers.

He was the person who guided the Special Services Group (SSG) commandos in 1982 and 1984 to the peaks.

Chacha Abdu was the man because of whom today we have control over our rivers, Siachen, K-2, and Mashabrum 1, 2 & 3 peaks.

Being a high altitude mountaineer, the brave son of Goma - a small village near Pak-China border - was amongst the pioneers who first spotted Indian movements in Siachen.

Thereafter, he helped Pakistan Army in holding most of the posts at Siachen.

Time and again, the hero of Pakistan undertook volunteer tasks through local participation when critically required.

He also helped Army in Gyari (2013) immensely at a very old age. On 7 April 2012, an avalanche hit a Pakistani military base in Gayari Sector, near the Siachen Glacier region, trapping 140 soldiers and civilian contractors under deep snow

The incident occurred at an altitude of about 13,000 feet and 180 miles northeast of Skardu (capital of Baltistan). It was the worst avalanche that the Pakistani military has experienced in the area.

Chacha Abdu was found having tears in his eyes for this huge loss of Pakistan. According to Pak-Army, almost 70 per cent of excavations were based on his assessment.

The legend has now met his Creator, leaving behind thousands of mourners who still remember him as ‘the pioneer of Siachen’. His exact age is still unknown; however, he was believed to be in his 80s.

Siachen, the world’s highest battlefield, has claimed the lives of 3,000 Pakistani and 5,000 Indian army men since 1984.