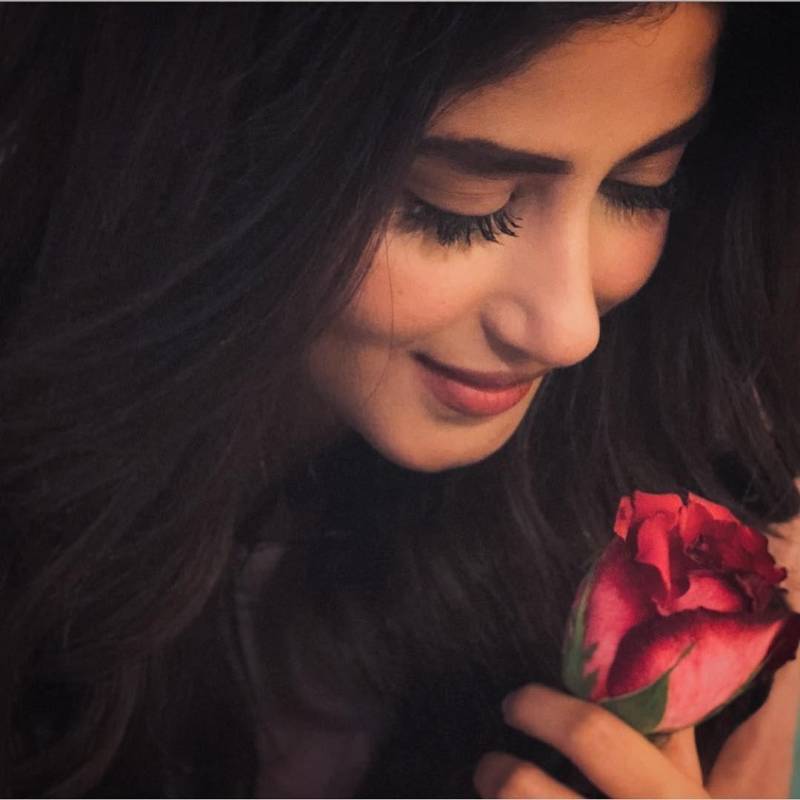 KARACHI – Pakistani versatile actress Sajal Aly, who has been treating her fans with adorable pictures, has hit 7 million followers on Instagram.

Aly, 27, has become the fourth most followed Pakistani celebrity on the photo and video sharing platform.

The list of other most followed Pakistani showbiz personalities on Instagram includes Mahira Khan, Aiman Khan, and Ayeza Khan.

Earlier, Sajal left her fans contemplating when she recently deleted half of her Instagram posts and also unfollowed numerous people. Previously, the number of Sajal’s Instagram posts was over 750, which has now been reduced to 371 posts. While the reason is still unknown, fan's are currently curious about the latest development.

A fan and critics’ favourite, Sajal Aly is a talent powerhouse who bowled the audience with her charismatic ...

The Alif actor however has not yet issued any official statement as to why she has deleted the posts.

TikTok star Kanwal Aftab has shared charming pictures and video clips of his Mayoun functions as she all set to tie the ...