Wife accuses Yo Yo Honey Singh of domestic violence 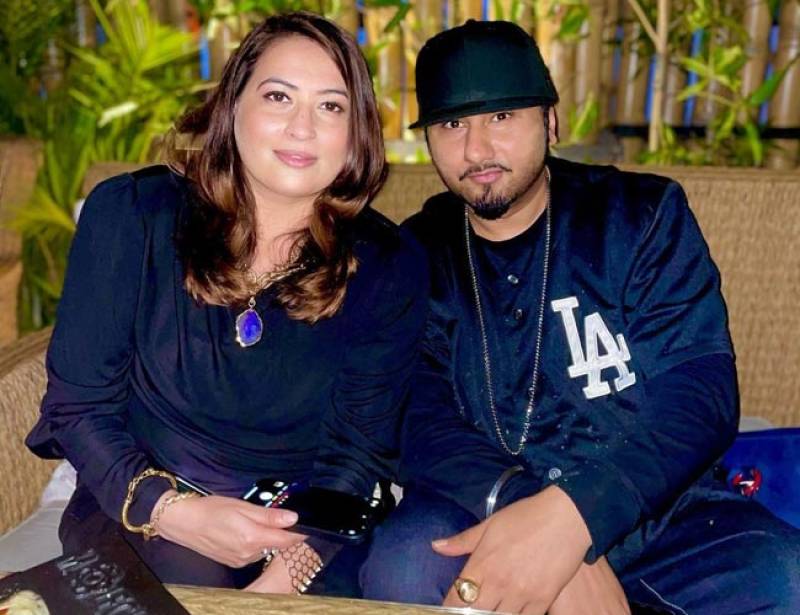 Indian rapper Yo Yo Honey Singh has been accused of domestic violence and adultery by his wife Shalini Talwar, reported by The Indian Express.

The 38-year-old rapper and music composer was booked under the complaint of domestic violence on Tuesday. His wife Shalini filed a plea against Singh in Delhi's Tis Hazari court as per an Indian media outlet.

Talwar says she has been 'subjected to numerous incidents of physical abuse, verbal, mental abuse and emotional abuse,' at the hands of Hirdesh Singh (as is his real name).

In her 118-page complaint, she also accused Honey Singh of alcoholism and adultery. His wife alleged in her complaint that Honey Singh "began having frequent casual sex with multiple women" when he was travelling and "to further his sexual intents and illicit relationships, never disclosed to the public ... that he was married".

Yo Yo Honey Singh and Shalini Talwar got married at a Delhi Gurudwara back in 2011. Talwar alleged Honey Singh kept trying to conceal his proclivities from the time they got married.

Taking notice of the complaint, the court has issued a notice to the singer and sought his response.

On the work front, Singh is known for his work in hit films such as Chennai Express and Sonu Ke Titu Ki Sweety.

LAHORE — A budding Pakistani singer and musician has been accused of sexually assaulting a woman at his farmhouse ...