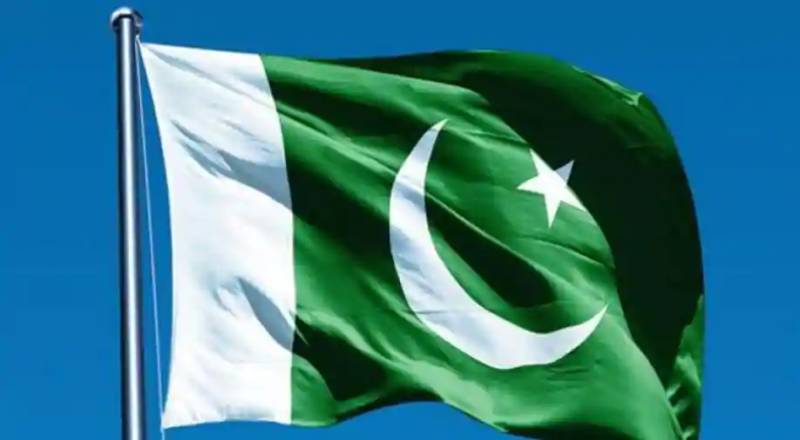 ISLAMABAD – Pakistan has ranked at 126th out of 128 countries in the world on equal treatment and absence of discrimination in a study conducted by World Justice Project and Gallup & Gilani Pakistan.

The global survey results are based on sub-factor 4.1 of the WJP Fundamental Rights Index which measures whether individuals are free from discrimination – based on socio-economic status, gender, ethnicity, religion, national origin, sexual orientation, or gender identity – with respect to public services, employment, court proceedings, and the justice system.

#EQUAL TREATMENT & ABSENCE OF #DISCRIMINATION: #Pakistan ranks 126th across 128 countries in the world on equal treatment and absence of discrimination. (@TheWJP and Gallup & Gilani Pakistan)https://t.co/8vVR7WbPC4 pic.twitter.com/Ltrtlp7uIs

On the other hand, the developing countries - especially the social-democracies in Europe, ranked significantly higher than the Asian nations, including Denmark (7th), the United Kingdom (32th), and the United States (96th).

The study was compiled by using over 500 variables, drawn from over 130,000 households, 4000 legal practitioners and experts across 128 countries and jurisdictions.

The study in Pakistan was conducted across the sample of 1,000 men and women in urban and rural areas throughout the country, in 2019.