Six dead after coal mine blast in Balochistan’s Harnai 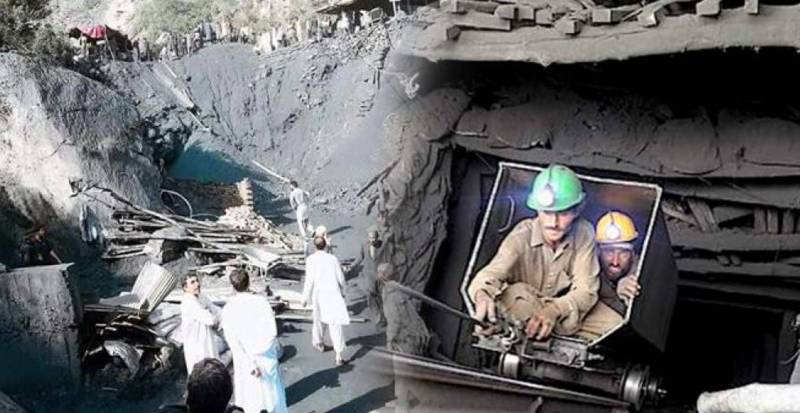 QUETTA – At least six workers lost their lives after being stuck underground after a gas explosion rocked a coal mine in the southwestern region of Pakistan.

Reports in local media said laborers were working in a coal mine in the Shahrag area of the Harnai district when a gas explosion took place and a portion of the mine collapsed, leaving all the workers trapped on Saturday.

After the blast, other workers and rescue teams started operations to rescue the trapped mine workers and retrieve their bodies. Rescue teams managed to recover all bodies of the coal miners.

The deceased are identified as Naseeb Gul, Sarfaraz, Najeebullah, Rehmanullah, Ghani Rehman and Bacha. All workers who passed away in tragic accidents belonged to Swat.

Officials started medicolegal formalities and their bodies will be dispatched to their native areas shortly.

A local official told a publication earlier that a gas explosion around 1,500 feet deep inside the mine sparked a fire that blocked its mouth.

Balochistan CM Bizenjo took notice of the incident and directed concerned officials to file a report on the matter. CM also expressed solidarity with the family of the dead workers.