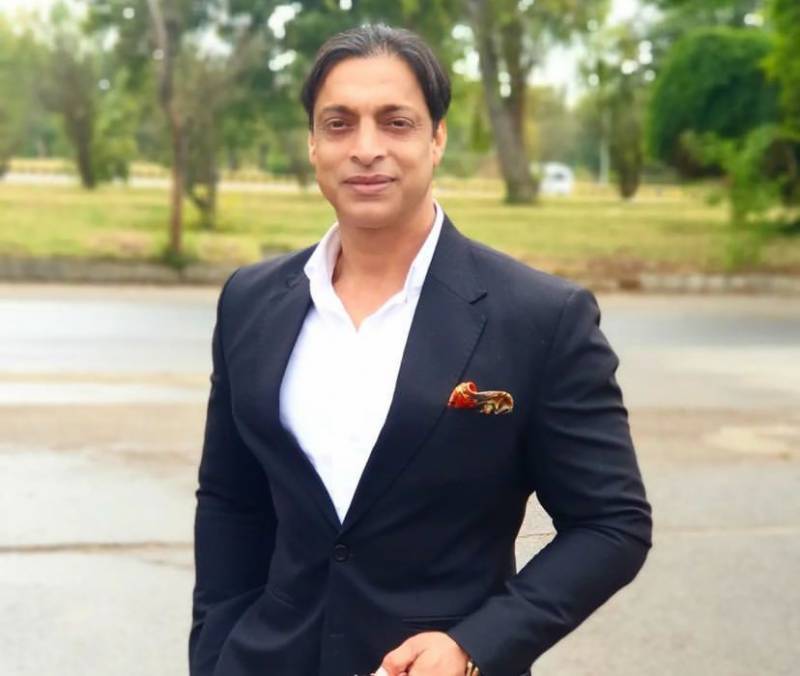 MAKKAH – Pakistan's cricket legend Shoaib Akhtar keeps his fans updated about his holy trip since he reached Saudi Arabia to perform Hajj pilgrimage as a state guest of the kingdom.

Recently, he shared a unique view of Holy Kaaba, most sacred place for Muslim, on his Twitter handle.

The former star player is staying at the world’s tallest hotel, Makkah Clock Royal Tower Hotel, which is also the fourth tallest building in the world.

The Rawalpindi Express shared a view of the Holy Kaaba and Masjid-al-Haram from the top of the hotel.

Akhtar also represented Pakistan at the 46th edition of the Grand Hajj Symposium.

At the Grand Hajj Symposium 2022 representing Pakistan in the Holy land of Makkah Mukarrama. pic.twitter.com/QLt4w3Htp0

Renowned personalities from the kingdom and the Muslim world will speak on the two-day event, titled “Hajj after the Pandemic: Rituals and Care.