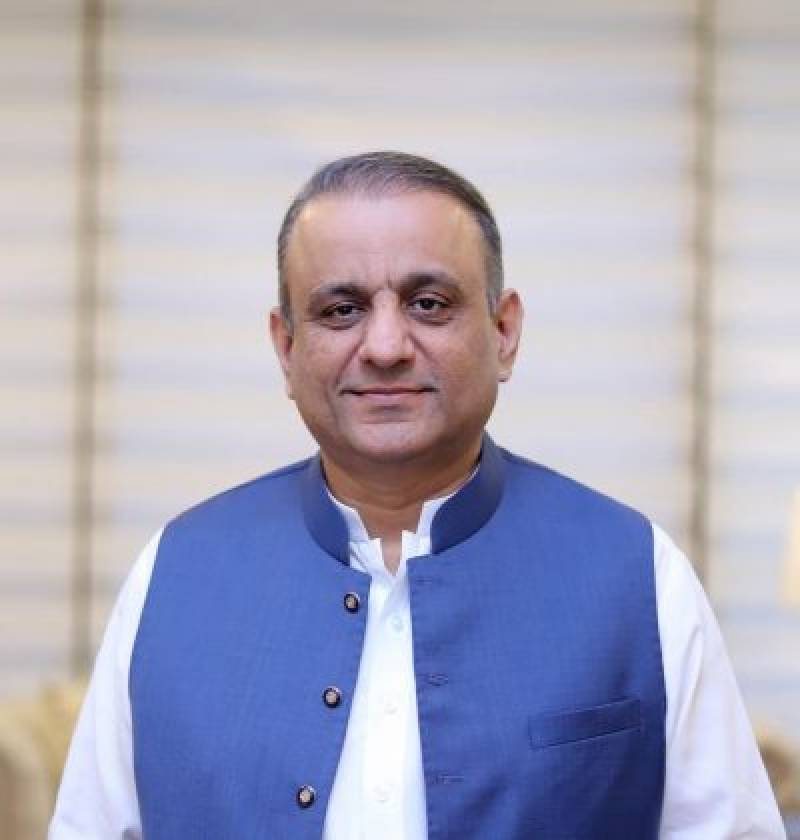 LAHORE – An alleged audio clip of Aleem Khan, a disgruntled leader of Pakistan Tehreek-e-Insaf (PTI), has surfaced, in which he has accused Prime Minister Imran Khan of removing a former head of country’s premier spy agency for exposing corruption of his wife, Bushra Bibi.

The audio clip starts with Aleem Khan explaining how he supported Imran Khan in his political journey until the PTI won the 2018 general elections.

He claimed that he was put on the radar of the National Accountability Bureau (NAB) just to pave the way to appoint Usman Buzdar as the Punjab chief minister.

Saying corruption was at peak during the tenure of Buzdar, he alleged that the former CM took bribe for transfers and postings in Punjab.

At one point, Aleem Khan talked about the alleged involvement of Farah Khan, a close friend of Bushra Bibi, in corruption.

Continue to make startling revelations, he said that Imran Khan’s wife received jewellery as bribe from a renowned property tycoon.

He claimed that PM Imran Khan removed then DG ISI Lt Gen Asim Munir from post days after he disclosed the alleged corruption of Bushra Bibi in a meeting with the premier.

The authenticity of the alleged video is yet to be verified independently but it surfaced hours after Aleem Khan held a fiery presser against Imran Khan, Usman Buzdar and Farah Khan.