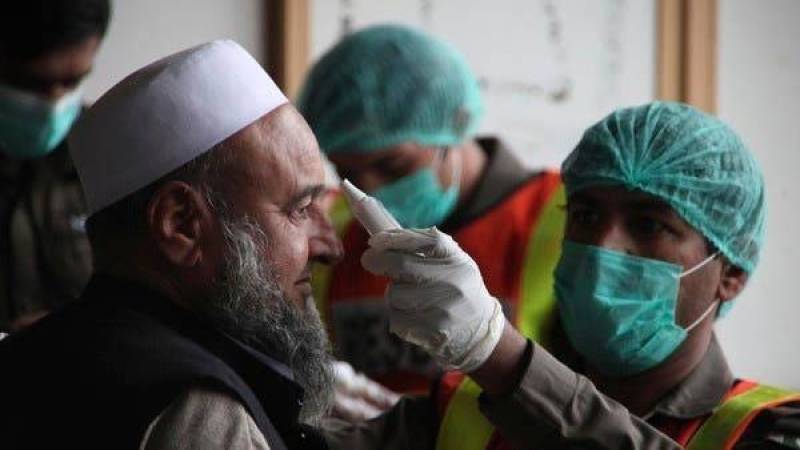 ISLAMABAD – Pakistan on Thursday reported 5,661 new coronavirus cases, the highest single-day toll since April 24, as the Delta variant is spreading across the country, official data cited.

According to the latest figures from the National Command and Operation Centre (NCOC), the death toll has surged to 23,635 while the number of confirmed cases stands at 1,053,660.

In the past 24 hours, as many as 6,787 patients have recovered from the deadly virus while the total recoveries stand at 952,616. As of Thursday, the total count of active cases was recorded at 77,409 while the national positivity stands at 9 percent.

The health facilities across the country conducted 62,462 coronavirus detection tests, taking the total number of COVID-19 tests to 16,278,190 since the first case was reported.

On Wednesday, the Balochistan government declared Gwadar the worst district affected due to a novel virus as the positivity rate soared to a staggering 58 percent in the region.