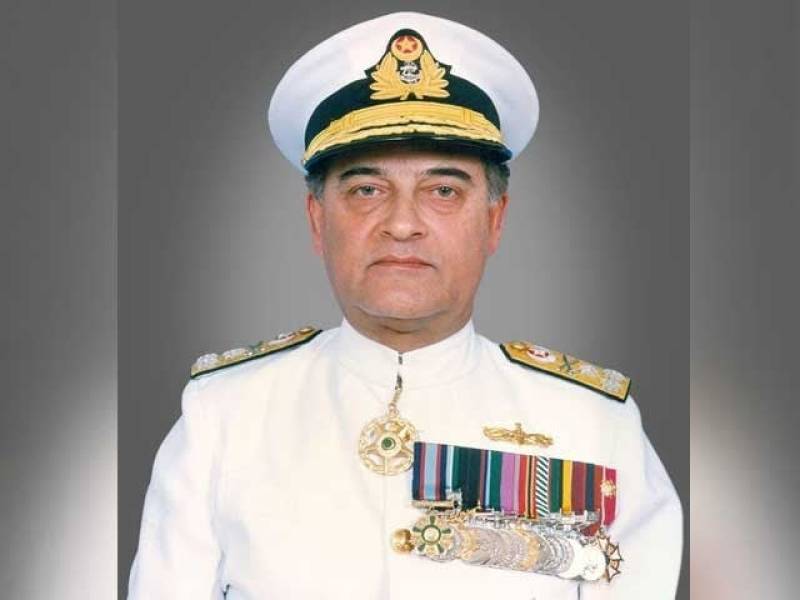 His funeral prayer will be offered today at 1:30 PM at the H-11 Cemetery in Islamabad.

Chief of the Naval Staff Admiral Muhammad Amjad Khan Niazi and other officers shared their condolences on Khan’s demise.

In his condolence statement, the current Chief of Naval Staff prayed to Almighty Allah to raise the ranks of the deceased and grant patience to his family.