Jared Leto to play Hugh Hefner in the playboy's biopic 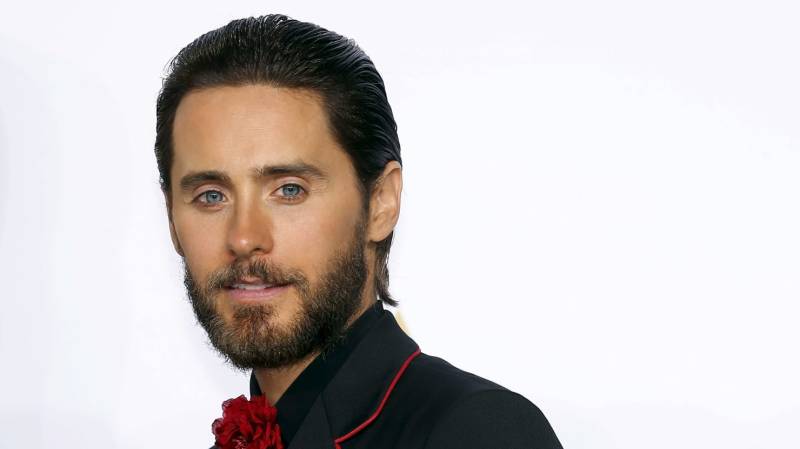 According to sources, it is confirmed that the Academy Award winning actor and musician Jared Leto will be starring in Bret Ratner's biopic on Hugh Hefner. 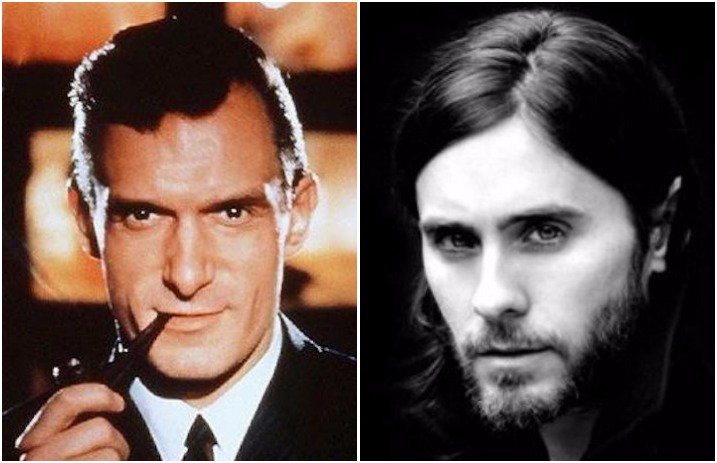 Being good friends, Ratner had hoped that Jared would take on the role of the Playboy mogul. Ratner said, “Jared is an old friend. When he heard I got the rights to Hefner’s story, he told me, ‘I want to play him. I want to understand him.’ And I really believe Jared can do it. He’s one of the great actors of today.”
Initially, Ratner wanted Jared to meet Hefner. But due to his deteriorating health and death on 27th September, it could not happen. Nevertheless, Ratner has full confidence in Leto's acting abilities that he would be able to pick up on Hefner's character through documented information. he said, “There’s enough footage on Hefner out there that Jared will be able to get as much information as he wants.”

Jared Leto is also starring in the upcoming movie Blade Runner 2049 and will be reprising his role as the Joker in a spin-off with Margot Robbia as Harley Quinn.