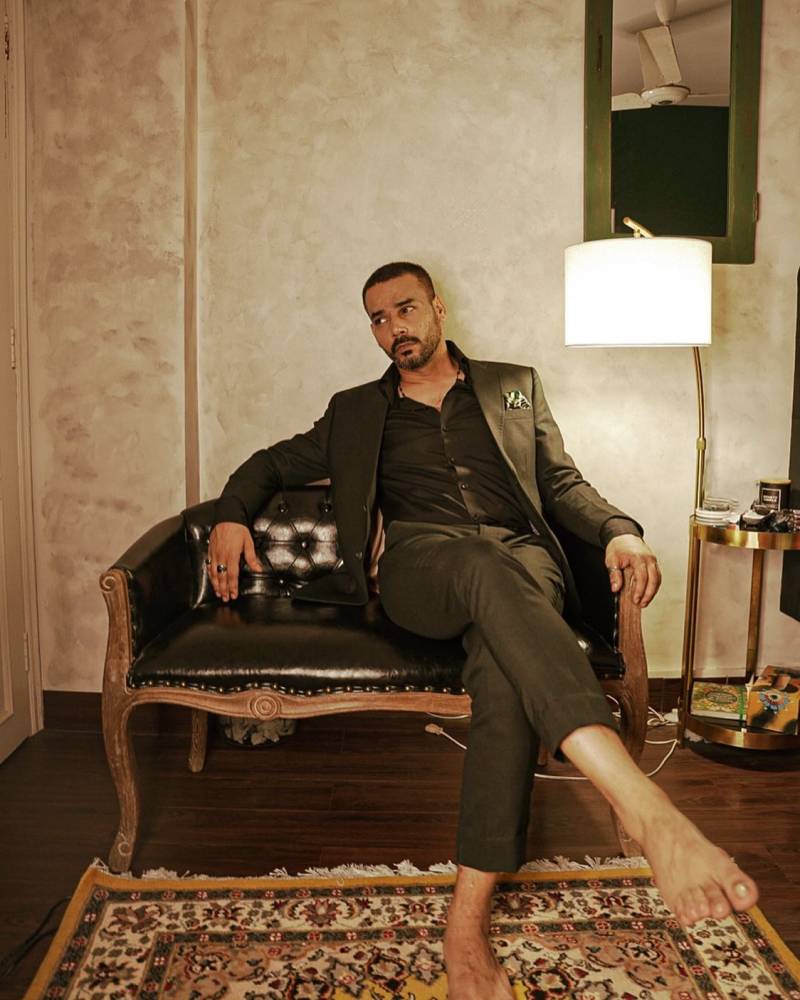 With many stunts and paid promotions available for actors and producers to utilise and promote their upcoming projects, Pakistani actor Gohar Rasheed has an altogether different idea.

Rasheed, who is one of the finest actors in the Pakistani showbiz industry, is ecstatic about his star-studded drama serial Jannat Say Agay. His latest venture features Ramsha Khan, Kubra Khan and Talha Chahour. Written by Umera Ahmed and produced by Haseeb Hassan, the drama serial is already exciting netizens.

To share the same level of excitement with his fellow actors, the Mann Mayal actor distributed sweets to the cast and crew. His fans were overjoyed to see his sweet gesture.

On the work front, Rasheed is best known for his role in the movie Seedlings for which he was nominated for Best Actor in a Supporting Role at the 2012 New York Film Festival. He is also gearing up for the release of The Legend of Maula Jatt. He gained immense popularity with his impeccable performance in Mann Mayal.