Quadrilateral meeting’s third round on Afghan peace in Islamabad today 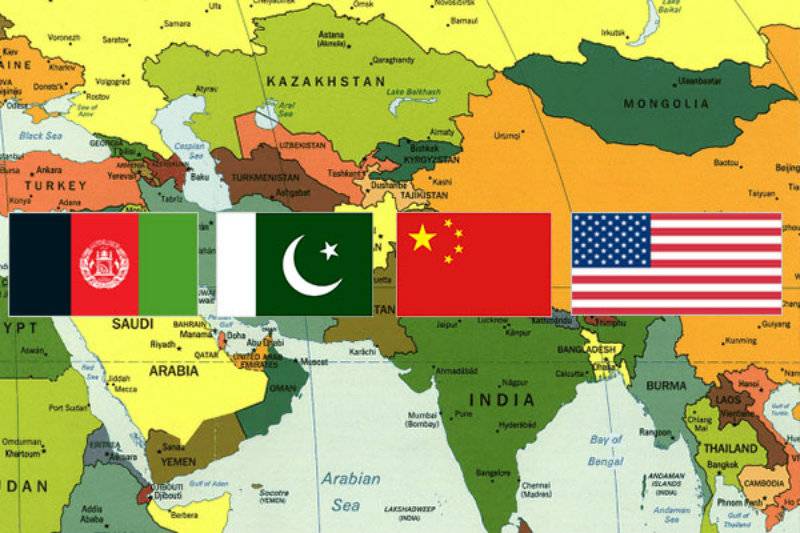 ISLAMABAD (Staff Reporter) - The third meeting of the Quadrilateral Contact Group on Afghan peace will be held in Islamabad on Saturday (today).

The four countries agreed to work together last December on the sidelines of the Heart of Asia conference to revive the Afghan reconciliation process. The previous two meetings were held in Islamabad and Kabul in January.

Pakistan is hosting the third meeting of the four-way talks to be attended by Afghan Deputy Foreign Minister Hekmat Khalil Karzai, Pakistan’s Foreign Secretary Aizaz Ahmad Chaudhry and senior officials of China and the US.

The countries are discussing issues including where to hold talks with Taliban factions who decide to come to the table and what to do about those who chose to stay away.

Foreign Office spokesperson Qazi Khalilullah said that the Prime Minister’s Adviser on Foreign Affairs Sartaj Aziz will preside over Saturday’s meeting. The spokesperson said the meeting will focus on finalising the roadmap for the talks.