Saroj Khan's family lived in Pakistan before the partition 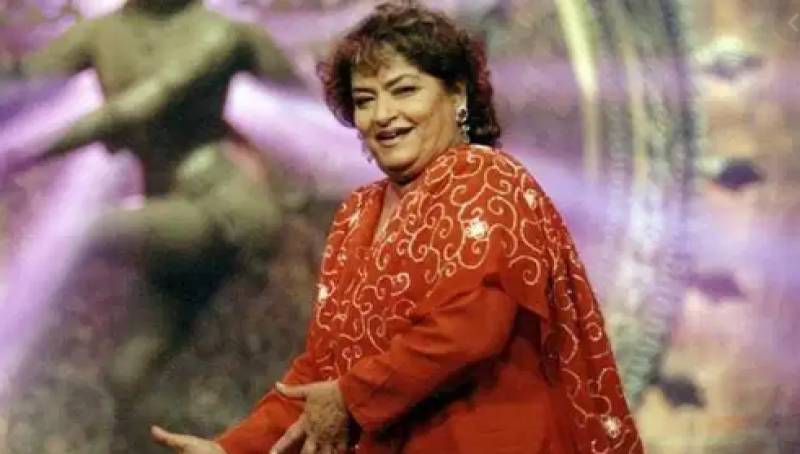 The 71-year-old has choreographed more than 2,000 songs during her four decades long career. Some her famous works are 'Dola Re Dola' from Sanjay Leela Bhansali’s Devdas, 'Ek Do Teen' from Madhuri Dixit-starrer Tezaab and Kareena Kapoor's 'Ye Ishq Haaye' from Jab We Met.

Many of the tinseltown celebs including Madhuri Dixit, Kareena Kapoor Khan, Shah Rukh Khan, Akshay Kumar - paid a tribute to the dancing guru.

Recently, a clip from an interview of Saroj has surfaced on social media, in which she reveals her ties with Pakistan. She can be seen speaking about her personal life and her connection with the neighbouring country.

“My parents moved to India from Pakistan after partition. My father, Kishanchand Sadhu Singh was a Punjabi, while my mother, Noni, a Sindhi. My father had a flourishing business in Pakistan but he had to leave everything behind when he came to India. I was born in India,” Saroj Khan shared.

Saroj was born Nirmala Nagpal, however she changed her name when she step foot in the film industry at the age of 3. “My original name was Nirmala. My father changed my name to Saroj when he put me in the movies so that his orthodox family would not know the truth about his little daughter working in films, which was not considered very respectable in those days,” Khan said.