Indian actress Abhilasha Patil passes away due to Covid-19 complications

The deceased was in her early 40s 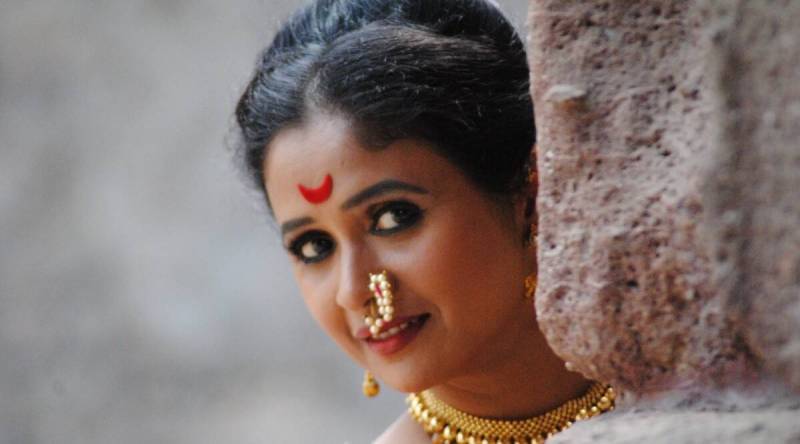 MUMBAI – Indian actress Abhilasha Patil has passed away due to Covid-19 complications.

A friend of Patil whole speaking to an Indian news channel told that she got a call last night from a co-actor who informed her about Patil’s poor health. The actress got a fever a few days back and later she got tested positive for novel coronavirus.

She added that I tried reaching out to her numbers but they were switched off. Later at 8.30 pm, actor Anand Prabhu informed me about her demise.

Actors and friends of Chhichhore actor pay their last respects to the late actress.

Abhilasha has worked in a number of Marathi films like Tujha Manjha Arrange Marriage, Bayko Deta Ka Bayko, and Pipsi among others. She has also appeared in Bollywood movies like Badrinath Ki Dulhania, Good Newwz, and Sushant Singh Rajput starrer Chhichhore.

MUMBAI – Famed Indian actor Bikramjeet Kanwarpal Saturday breathed his last due to Covid-19 complications at the ...

Meanwhile, India on Thursday reported 412,262 new coronavirus infections and a record 3,980 daily death toll. COVID-19 infections in the world's second-most populous nation have surged past 21 million, with a death toll of 230,168.

LONDON – Two members of an Indian delegation for this week’s G7 London meeting have tested positive for ...