Mahira Khan feels she is 'cursed' when it comes to movies 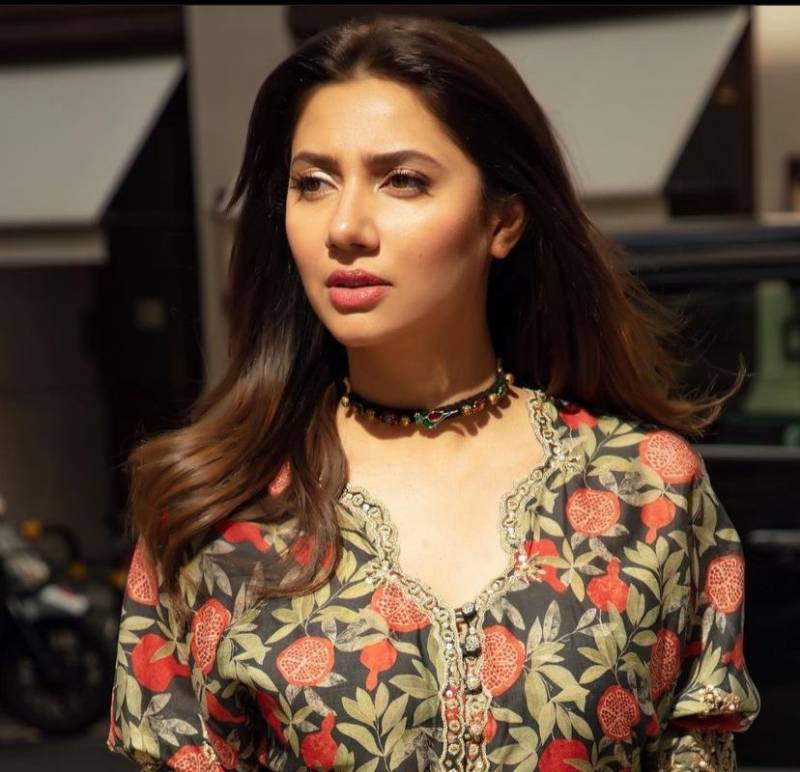 Fans and critics’ favourite, Lollywood diva Mahira Khan is a talent powerhouse who bowled the audience with her charismatic performances in the entertainment industry.

Continuing with her streak of successful ventures, the Humsafar star recently sat down for an interview with BBC and shed light on the next ten years of her career.

Delving into details about her upcoming projects, the 37-year-old superstar stated that she feels she’s “cursed” when it comes to films which are seemingly taking forever to release.

“I swear, I’m cursed. I feel like every film I’m doing is going into the Bermuda Triangle… I’m just like, where are they?” quipped the Sadqay Tumhare actor.

“Hum Kahan Ke Sachay Thay was one of those things where I was like, I’m just gonna go back to work, because films weren’t happening. But, you’re right, I’m actually craving, like I told you, I want to see all of us on the big screen again."

"So, Quaid e Azam Zindabad releases on Bakra Eid, so next Eid. And, Neelofar, you’ll have to ask Mr [Fawad] Khan, he’s the producer. And Maula Jatt, let’s not even go there,” revealed Khan.

With a decade down, Mahira continues to rule the hearts of the audience. Reflecting on the immense love and her career, she said, “I look back fondly. I’m blessed because I’ve worked with people I never thought I’d get to work with. I didn’t know names, I didn’t know people, I didn’t know actors.”