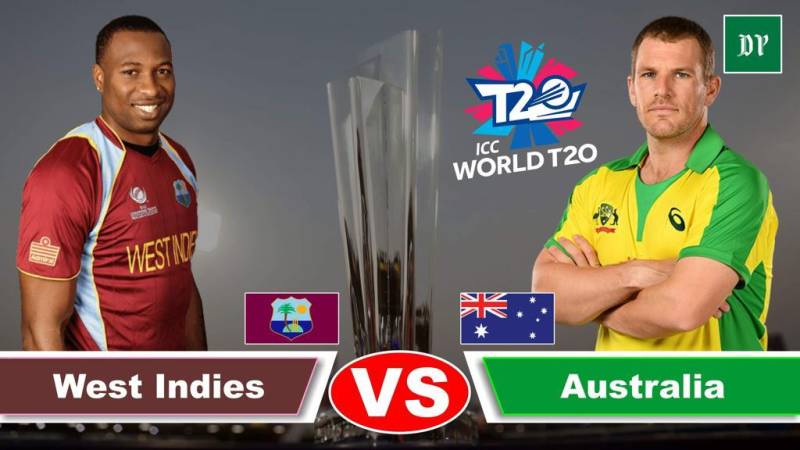 DUBAI – David Warner's 89-run knock helped Australia to chase down a target of 158 runs set by West Indies in a must-win match of the ICC Men's T20 World Cup on Saturday.

With some help from Mitchell Marsh (53), he guided Aussies to achieve the target in 16.2 overs.

In a match that was the farewell to a generation of West Indies legends – Chris Gayle and Bravo, the two-time men's T20 World Cup winners posted 157/7.

After back-to-back defeats from England and Proteas, the Pollard-led squad thrashed Bangladesh however they are already out of the semi-finals after losing three of their four games.

On the other side, the confident Australia, who bagged three of their four games in the tournament will be eyeing a victory in order to boost their hopes of making the semi-finals.

Aussies were missing a number of first XI players, but it’s worth noting that its bowling attack was not vastly different. Besides Australia and West Indies, England, South Africa, Bangladesh, and Sri Lanka are in Group 1 of ICC T20 World Cup 2021.