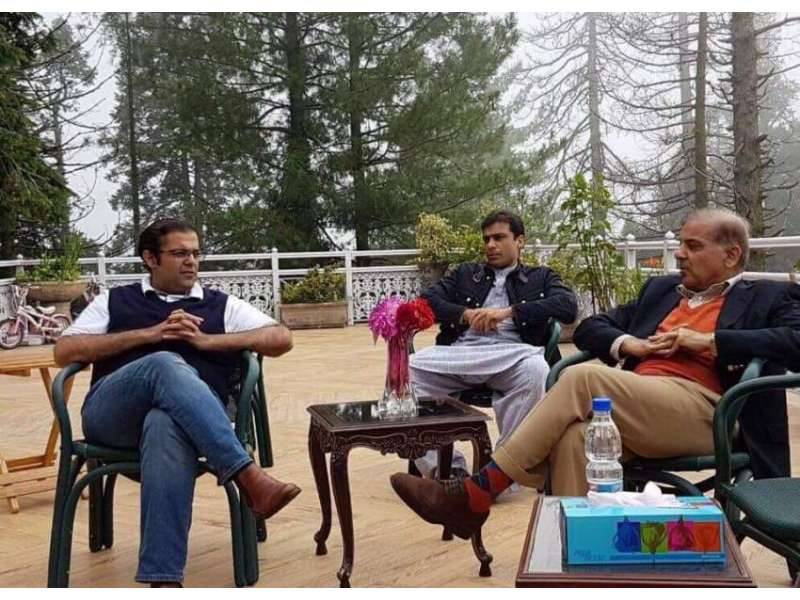 LAHORE – An accountability court has ordered to initiate proceedings to declare Suleman Shahbaz an absconder.

The court issued Tuesday a 4-page verdict in the money laundering case against the country’s top opposition leader, Shehbaz Sharif and his family written by Administrative Judge Jawad Al-Hassan.

According to the foreign ministry, the son of Pakistan top opposition leader Shehbaz Sharif has failed to obtain a non-bailable arrest warrant.

It added that Suleman was deliberately not receiving the court's orders while abroad, the Geo TV reported.

According to National Accountability Bureau (NAB), the former Punjab chief minister his sons Hamza and Suleman — who is in London these days with his family — have been involved in money laundering worth Rs85 billion.

In a previous hearing, Shehbaz Sharif had assured the court that Nusrat Shehbaz and Rabia Imran — his wife and daughter — will soon appear before it for a trial.