US resumes peace talks with Taliban in Qatar 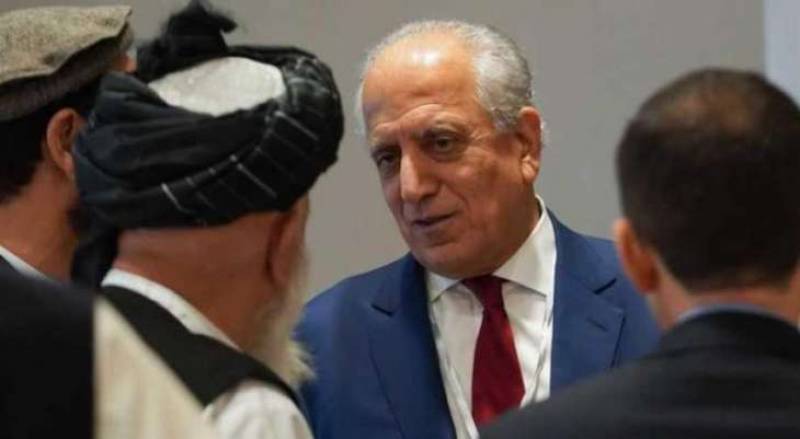 "The US rejoined talks today in Doha. The focus of discussion will be reduction of violence that leads to intra-Afghan negotiations and a ceasefire," said a spokesperson for US State Department.

US peace envoy Zalmay Khalilzad on Saturday held the first official talks since September with the Afghan group in Qatar's capital, Doha, the spokesperson added.

The renewed talks were expected to pave the way for direct talks between the Taliban and the government in Kabul and, ultimately, a possible peace agreement after more than 18 years of war.

The Taliban has so far refused direct talks with Ghani, calling him a "US puppet".

During a surprise Thanksgiving Day visit to a US military base in Afghanistan last month, Trump said the Taliban "wants to make a deal".