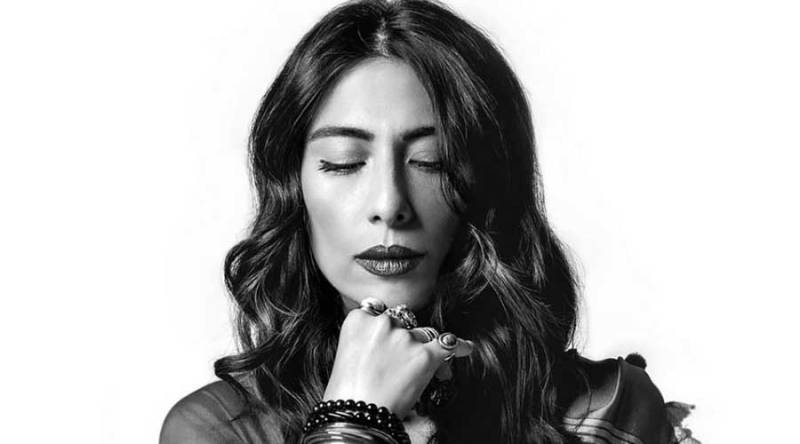 LAHORE – The latest development in the defamation suit filed by the Teefa in Trouble actor Ali Zafar against Meesha Shafi is that the Aya Lariye singer has failed to appear before the court once again despite on a visit to Pakistan.

The 39-year-old actress-singer visited Pakistan for a song recording and returned back to Canada two days prior to the court hearing of the defamation lawsuit.

However, the witness in the case, Iffat Omar appeared before session court in Lahore on Monday and requested the court to adjourn cross-examination.

The court accepted the request and adjourned the hearing by December 12.

The Federal Investigation Agency (FIA) cyber crime wing has registered a case against Meesha Shafi and eight others ...

Previously in April 2018 the Jugni singer took to her Twitter handle and claimed that she had been subjected to sexual harassment “of a physical nature” by her co-star Ali Zafar on multiple occasions using the hashtag #MeToo to link it with a global campaign against sexual harassment and assault. The Rockstar singer in June 2018 had filed a defamation suit in Lahore court through his lawyer, requesting it to direct Ms Shafi to tender an apology over levelling baseless allegations and pay Rs1 billion in damages.

The Mor Mahal actress recently made a comeback in Coke Studio 13 after 10 year-long break in the song Na Tuttya Ve which was an all-female anthem. She is yet to publicly comment on her disappearance from the court hearings.