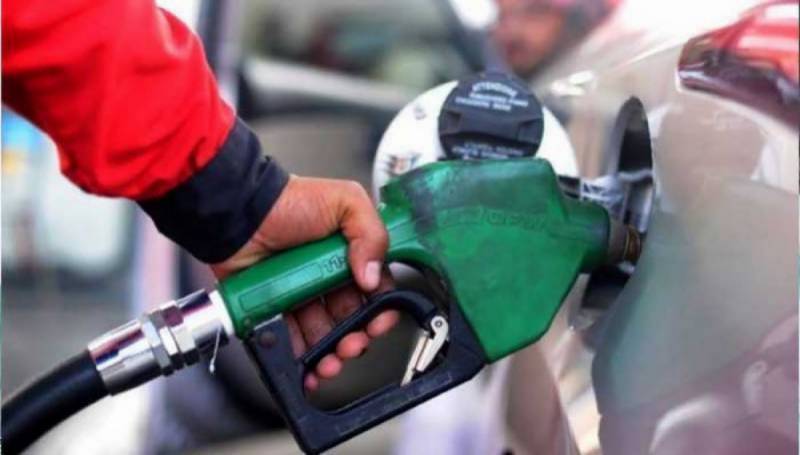 ISLAMABAD – The prices of petroleum products are expected to hit an all-time high in Pakistan as the petroleum division has recommended a hike of Rs35 per litre on POL products.

Reports in local media said the petroleum division has sent a summary to the federal cabinet in wake of the shortage of petroleum products in the country.

Oil Marketing Companies were facing financial problems due to price differential claim, officials suggest, proposing hike of Rs27 per litre on petrol and Rs35 per litre on high speed diesel.

The Petroleum division also warned the government, saying it would create an extreme shortage of the fuel if government keeps petroleum prices unchanged.

In case, the government maintained the POL prices, then it would have to give an Rs136 billion subsidy till June 30, it added. Meanwhile, the federal cabinet is likely to decide about the summary sent by the petroleum division today.

ISLAMABAD – The federal government has decided to keep the prices of major petroleum products unchanged for the ...

Earlier, the Finance Division announced in its fortnightly review that petrol prices would remain unchanged throughout the country in line with Prime Minister Imran Khan's decision.