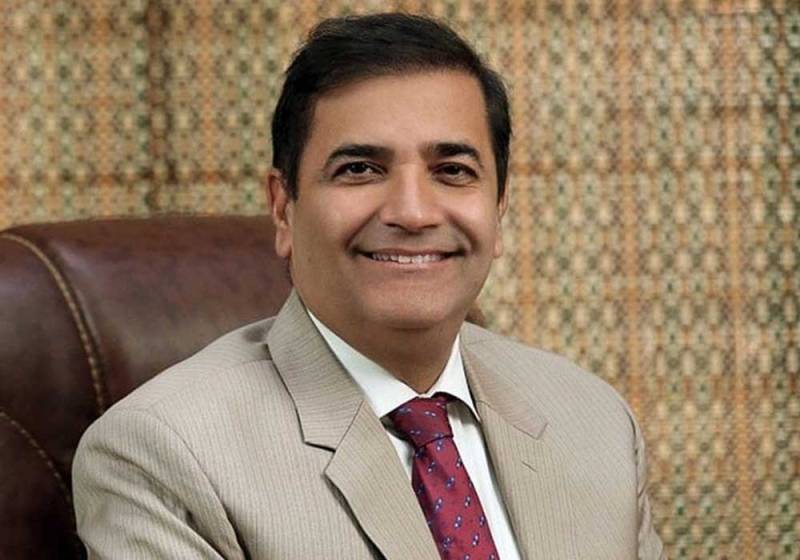 KARACHI – Dr Saifur Rehman, a senior government officer, has been appointed as the administrator of Pakistan’s largest city.

The Sindh Local Government Department has issued a notification, stating: "In exercise of powers, vested U/s 21(3) of Sindh Local Government Act, 2013 [...] and with the approval of the competent authority, upon acceptance of resignation of Barrister Murtaza Wahab [...] Dr Syed Saif-urRehman, an officer of PAS (BS-20) [...] is hereby appointed as Administrator, Karachi Metropolitan Corporation."

The MQM-P backed Rehman will replace Karachi Administrator Murtaza Wahab as his resignation has been accepted by the provincial government.

Rehman, who is currently serving as the Principal Secretary to Governor Sindh Kamran Tessori, has been appointed effective immediately to the post till further orders, said the notification.

The Pakistan Peoples Party (PPP)-led Sindh government has accepted the MQM-P nominee for the slot of the Karachi administrator as part of the agreement reached in March this year after the latter announced to support PDM’s no-confidence vote to oust Imran Khan as prime minister.