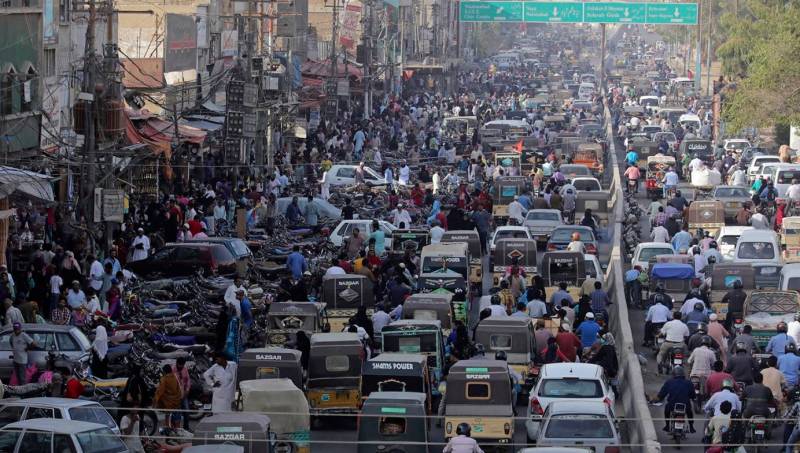 It is expected that the cities of Pakistan will accommodate 250 million people by the year 2030, according to the UN report.

The rapid urbanization can be seen in the increase in the population of the eight largest cities of Pakistan in which 12.9 million populations (census 1998) has increased to 24.3 million (census 2017).

According to the report of the United Nations, the slum population was 32 million in urban areas of Pakistan.

Currently, 36.9 percent of the total population of Pakistan makes up the urban population, which is expected to increase to 50 percent by 2050.

The urban population is growing at the rate of 3 percent annually, the report said.

UNITED NATIONS – The world’s population is expected to increase by 2 billion persons in the next 30 years, from 7.7 ...