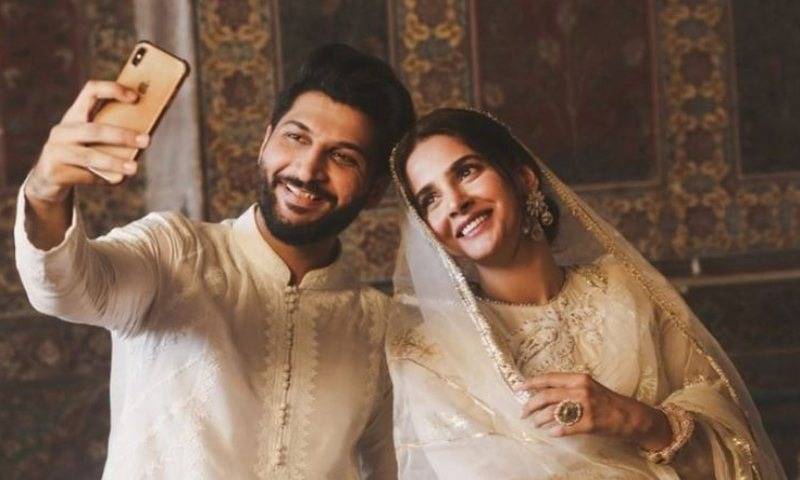 LAHORE – A Lahore court on Wednesday ordered the arrest of Pakistani actor Saba Qamar and singer Bilal Saeed for not appearing after being ordered by the court to do so.

Reports in local media quoting sources said Judicial Magistrate Javeria Bhatti issued arrest warrants for the duo in connection with the shooting of the video of a song in Wazir Khan Mosque.

The judge had earlier summoned them as their challan was presented but both failed to appear before the court. The court now has issued warrants for both.

Earlier, Akbari Gate police have lodged a case against them for allegedly ‘violating the sanctity’ of the Wazir Khan Mosque by shooting a music video.

If you're famous, you need to be thick skinned. No one understands this better than our celebrities — just ask ...

The first information report (FIR) was registered at the Akbari Gate police station under Section 295 of the Pakistan Penal Code (PPC), pertaining to ‘offences relating to religion’, ‘injuring or defiling place of worship, with intent to insult the religion of any class’, and ‘deliberate and malicious acts intended to outrage religious feelings of any class by insulting Its religion or religious beliefs’.

Later, Pakistani singer Bilal Saeed, while apologizing, had said that he and Saba ‘realise what has happened over the past few days has hurt your sentiments deeply’.